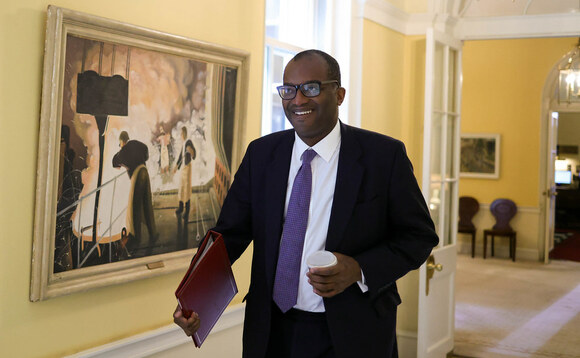 The government will replace Solvency II regulations with "rules tailor made for the UK" in a bid to free up billions of pounds of investment, Kwasi Kwarteng revealed.

In the HM Treasury Growth Plan 2022 - released as part of the UK's Mini Budget today - the chancellor said the financial services sector would be at the heart of the government's programme for driving growth across the whole economy.

The plan said that, later this autumn, the government would "bring forward an ambitious deregulatory package to unleash the potential of the UK financial services sector".

It said this would include the government plan for repealing EU law for financial services and replacing it with rules tailor made for the UK, and "scrapping EU rules from Solvency II" to free up billions of pounds for investment.

Solvency II is the EU directive that sets out regulatory requirements for insurance firms, including pension buy-in and buyout providers. It covers areas such as financial resources, governance and accountability, risk assessment and management, supervision, reporting and public disclosure. It came into force at the beginning of 2016.