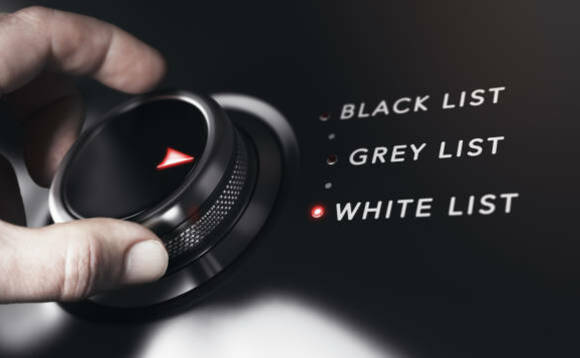 The United Arab Emirates is at risk of being placed on the EU's Financial Action Task Force (FATF) "grey list" of countries over anti-money laundering and terrorist financing failings, according to a report by Bloomberg News.

The UAE would join the most recent additions to the grey list which were decided on by FATF in June 2021 when Haiti, Malta, Philippines and South Sudan became 'jurisdictions under its increased monitoring'.

Unnamed sources told Bloomberg that the Financial Action Task Force (FATF) is leaning towards adding the UAE to its "grey list" early this year.

The decision would be highly significant given how the UAE has become a major financial hub in the Middle East.

FATF is expected to make a decision at a plenary meeting scheduled for late February.

The UAE submitted a report to the FATF in November, but sources told Bloomberg the country had not reached many of the thresholds needed to stay off the grey list.

There are still, however, several chances for Emirati officials to plead their case to the FATF, including during a planned trip to Paris in the coming weeks, they said.