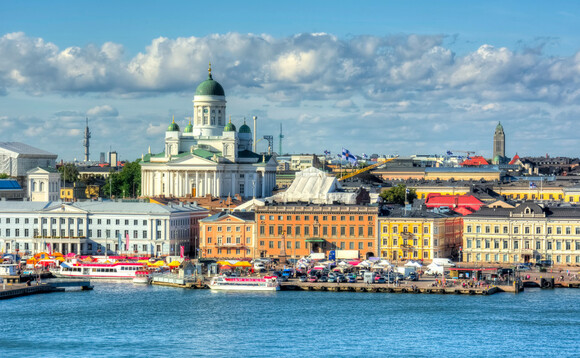 Finnish tax policy is allowing some of the country's wealthiest to pay less since they can ease their average tax burden paying taxes on capital income rather than earned income.

Capital income and dividends from shares carry a relatively lower tax rate than wages and salaries. As a result, people have increasingly shifted income sources to limited liability companies and possible holding companies.

Affluent owners of non-listed companies can also withdraw large sums of tax-free dividends from the firms they've invested in. And on top of that, Finland abolished a wealth tax 10 years ago.

Finland's current tax policy has favoured a cohort of about 50,000 people in the country. On top of that, Tampere University professor Matti Tuomala has identified another group of roughly 5,000 super rich , whose wealth accumulation is in a class of its own, according to public data. They live primarily on capital income.

"When we talk about the top 1% of taxpayers, they are in a class of their own, and even more so if we look at the top one thousand," Tuomala told local newspaper yle.

"Our tax system is rather unusual in that your tax burden is largely determined by the composition of your income," he added.

He said that he is worried about the fact that the current tax regime encourages the wealthy to accumulate capital rather than to invest in new equipment or products.

"From the business perspective, it encourages investment in non-essential matters such as property and securities."

A finance ministry tax working group has drawn the same conclusion, given that the rate of investments in Finland has been declining in recent years.

This year for the first time, individuals will be able to withhold their earnings and tax data from a list of high income earners released by the Finnish Tax Administration. The list, which contains the tax and income information of people who earn 100,000 euros or more is typically handed over to news media to be published.