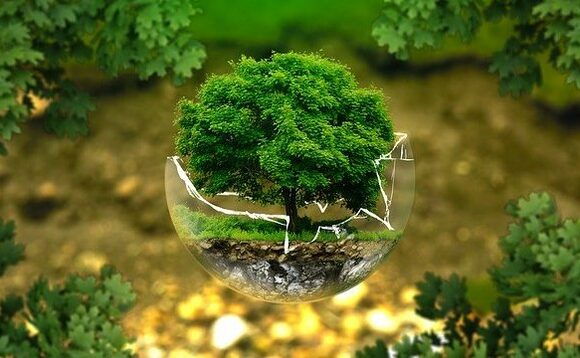 Spain is one of the European countries whose retail investors have more interest in sustainable investing according to a report from Allianz Global Investors, ranking 3rd.

AllianzGI's survey of 10 countries in Europe (taking a sample of 1,000 respondents of each of them) lists Portugal, Italy, and Spain as the countries where clients consider responsible investing more important.

According to the report, a majority of Spanish investors (89%) pay attention to sustainability issues, from which 74% would possibly invest in funds related to the Sustainable Development Goals.

The survey also found that 40% of Spanish respondents expect sustainable investment to have a positive impact on profitability. However, more than a half of the surveyed over 50 years old expect a negative or null impact.

Male respondents are more skeptical than female ones in this respect, with 18% of the surveyed men foreseeing a negative impact against 12% of women.

AllianzGI also concluded that education and health are the areas that raise the greatest interest among Spanish investors, followed by the fight against corruption, social and human rights, and renewable energies. Clean water, climate change, and "fair wages" are also highly valued.

Isabel Reuss, global director of SRI analysis at AllianzGI, said: "From a while ago European investors have become strongly interested in sustainable investment, in particular, investors in Portugal, Italy and Spain. There are many different investment vehicles of this kind able to respond to the different interests/demands of clients. Although most of the clients do not link sustainable investment with lower profitability any more, there is still a lot to do in this respect, among other reasons, because financial advisers remain reluctant to recommend this type of products."

Besides Spain, Portugal, and Italy, the report also surveyed Belgium, France, Germany, the Netherlands, Sweden, Switzerland and the UK. Conducted at the end of 2018, the survey was coordinated by the consultant firm Nielsen.