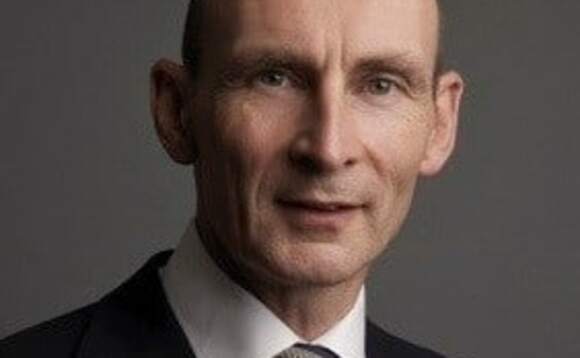 Nigel Farage, the British politician, has launched a campaign to get people to "take back control" (sounds familiar?) of their finances. Nigel Green (pictured) takes issue with his arguments.

A few years after saying he was "skint", the Brexit party leader, former MEP, UKIP leader and failed MP has set-up a financial tips service in the form of a daily newsletter called Fortune and Freedom.

In one of his rants this week, Farage attacks the financial services industry and financial advisers. A bit odd given he appears to be positioning himself as an adviser to the masses.

Jobs, investment and the countless associated benefits of a successful industry are moving across the Channel and elsewhere."

But it is more than odd. It is wrong and it is dangerous for three key reasons.

First, the financial services sector is hugely important to the UK - where he is based - contributing around £132bn to the economy, or nearly 7% of total economic output.

However, due to Brexit - something Farage helped orchestrate - this critical sector in which 1.1 million people work is under enormous pressure. Jobs, investment and the countless associated benefits of a successful industry are moving across the Channel and elsewhere.

Farage calls himself a "patriot" - but would a true patriot attempt to bring down an essential job and wealth-creating sector that is already feeling the squeeze due to his past political interference?

Second, he urges readers of his daily missives to "tell us about your successes by going it alone - leaving the money men and middlemen by the side of the road…" and thus appears to be advocating a DIY (Do It Yourself) approach to investing.

This is almost universally regarded as a mistake - an accident waiting to happen - for most people.  The potential pitfalls can end-up losing you everything.

This is why around two-thirds of high-net-worth individuals in the world have a professional financial adviser of some sort, according to new independent research from the University of Toronto.

Third, financial advisory is an industry based on trust; indeed, I would say it is one of the most important elements of a client-adviser relationship.

Before anyone takes advice from Farage, I would urge them to look at his record of telling the Great British Public blatant lies and mistruths and spreading fake news.

For instance, Farage says the EU is unelected.  In reality, the European Commission takes its priorities from elected member state governments. The other EU institution, the European Parliament, is made up of directly elected MEPs. Farage should know this by now, he was one for over 10 years.

He has also said the EU costs Britain £55million a day.  This is double the real number and does not account for the benefits and rebates the UK gets back.

There are, of course, other examples.

In short, we've seen the fallout of what happened when Nigel Farage said we should "take back control" of the country. So perhaps when it comes to "taking back control" of your finances, you might want to consider other options.

Nigel Green is CEO and founder of deVere Group 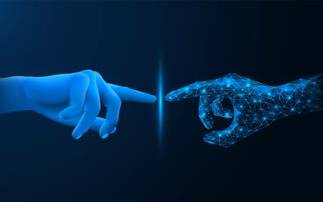