HSBC Holdings is considering the sale of its huge businesses in Canada in what would mark a significant retreat from its presence in North America. A report on Sky News said that HSBC's board has instructed investment bankers at JP Morgan to sound out prospective buyers of its business in the country. Sources said a sale would represent a substantial deal - both financially and symbolically - for HSBC. One analyst suggested that the value of its Canadian subsidiary could be in the region of $7bn. 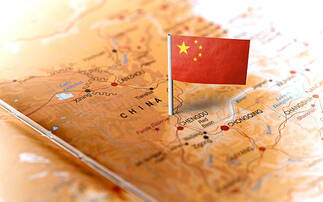 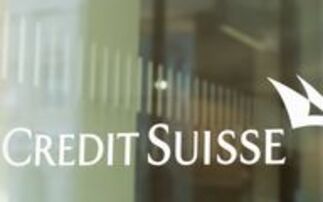