Former Malaysian prime minister Najib Razak has been ordered by Malaysia's top court to begin a 12-year prison sentence for his role in the 1MDB scandal. Razak had appealed to the Federal Court following a conviction in a lower court, where he was found guilty of, among others, abuse of power and money laundering relating to receiving some RM42m, or about $10m, from SRC International, a company linked to the sovereign wealth fund 1Malaysia Development Berhad. In addition to the prison sentence, the lower court had ordered Razak pay a fine of some RM210m. 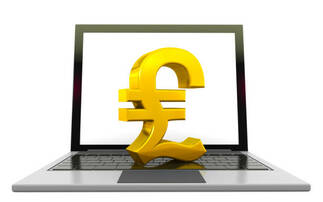 Reports of suspicious money transfers in UK surge 21% over year 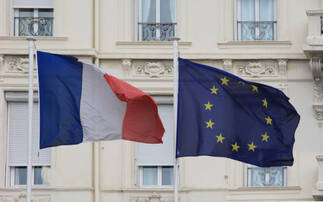 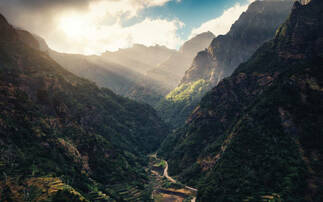