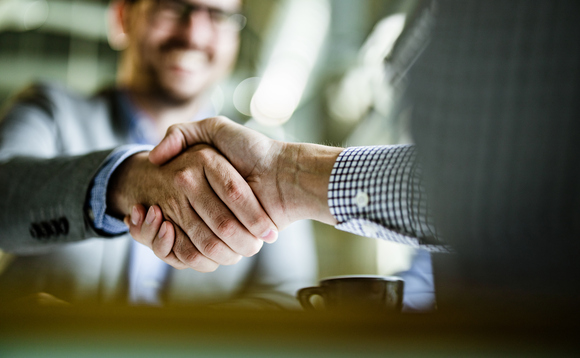 Face-to-face advice is still the key to success in international financial services for advisers despite rise of technology and the greater use of online meeting tools in the post-pandemic landscape, according to a survey undertaken by RL360 and International Investment.

According to the RL360 sponsored global technology survey, which was conducted across International Investment

readers between April and May 2022, nothing beats face-to-face advice, with more than two thirds of respondents (68%) responding 'no' when asked 'are virtual meetings just as effective as face-to-face meetings?'

Just 29.6% of advisers said that they felt that online meetings such as on Teams and Zoom were 'just as effective' and only 1.9% said that this medium was 'better'.

However, despite the preference for face-to-face meetings, only 20.8% disagreed that 'in the post-pandemic business environment, the majority of interactions with clients will be digital'. Almost half (49.1%) agreed, though

about a third (30.2%) believed that the size of the investment made a key difference to the answer.

Of those using technology, Zoom proved to be the most popular with a huge 92.3% of respondents said that

Online document signing technology is also being used by many advisers and their clients with Docusign (55.8%) and Adobe Sign (44.2%) the most popular.

Of advisers that respond ended to the question 'is the profile/age range of your client base changing?', more than half (51%), said that there was no change but of those that

said there was a change in age profile - 29.6% said they were dealing with older clients and just 18.5% saying they were younger.

When it came to the main prospecting methods that advisers used for client generation, as the graph below attests, word of mouth referral (75.9%) is still the biggest way to generate new prospects.

Other methods such ad marketing campaigns (35.2%) and face-to-face presentations (35.2%) were also popular and are locked in second place in this survey.

Other areas such as social media use, events/sponsorship and personal involvement in their communities were also popular methods for prospects. 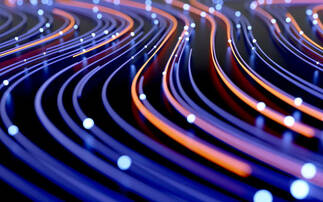 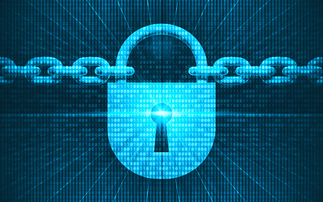