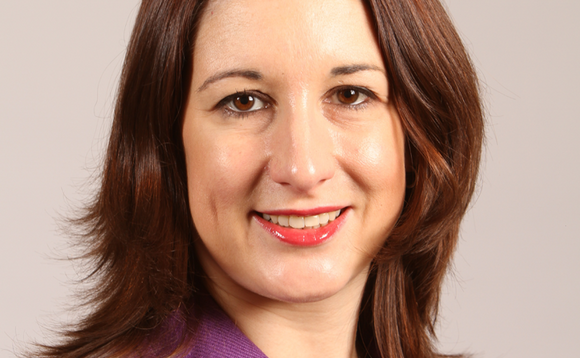 The UK Government's main opposition party has pledged to replace the ‘non-dom' taxpayer status in the wake of the furore over the financial affairs of UK chancellor Rishi Sunak's wife.

Labour Party's shadow chancellor, Rachel Reeves (pictured), said: "As the Tories raise taxes on working people, it simply isn't right that those at the top can benefit from outdated non-dom tax perks.

"With Labour, people who make the UK their home will contribute to this country by paying tax on their global income."

Labour has vowed to scrap non-dom status because it failed a value for money test, as the party claims it likely costs more in lost income to the exchequer than it generates.

It would replace non-dom tax status with a mechanism akin to German or Canadian models which also allows temporary residents to avoid domestic tax on overseas earnings.

The Labour Party has also announced that it will now review the use of trusts hidden offshore and in tax havens to avoid paying tax in the UK, as part of a broader examination of the British tax system started in September last year.

However, the BBC quoted a UK Treasury spokesperson who said it was "only right that those who choose to live here for a long time pay their fair share of tax, which is why we reformed the rules in 2017 to end permanent non-dom status".