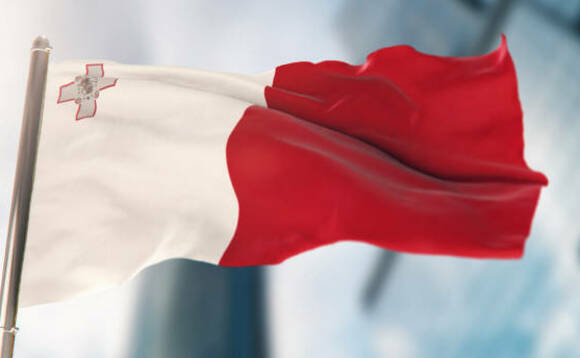 A team of executives from the Financial Action Task Force (FATF) and MONEYVAL was sent to Malta to investigate the latest stage of its grey-listed status.

In a brief statement (and picture below) on 11 April, FATF said: "Representatives of the Financial Action Task Force (FATF) and MONEYVAL held an on-site visit to Malta in order to ascertain Malta's progress in the field of anti-money laundering and combating the financing of terrorism (AML/CFT).

"The team met with representatives of Maltese authorities involved in AML/CFT efforts and was received by the Prime Minister of Malta Mr Robert Abela."

Within the international network against money laundering and terrorist financing, MONEYVAL's role is as one of the eight FATF-style regional bodies (FSRBs). As such, MONEYVAL is autonomous and independent from the FATF, but closely cooperates with it, as well as with other FSRBs.

It did not elaborate any further on the discussions that took place.

FATF voted to grey list Malta during a plenary session on 23 June 2021, as reported by International Investment.

The visit comes hot on the heels of a warning from the European Commission as it moved to the second stage of its infringement proceeding against Malta on Wednesday 6 April, sending a "reasoned opinion" regarding the existence of citizenship by investment schemes in the country.

Malta now has two months to reply to the Commission's reasoned opinion. If the reply is not satisfactory, the EC said it "may bring this matter before the Court of Justice of the European Union".

In March, the island's government had announced the suspension of its golden passports for Russian and Belarusian nationals.