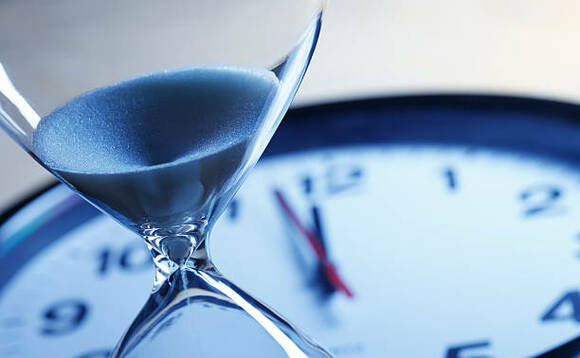 The European Commission moved to the second stage of its infringement proceeding against Malta on Wednesday 6 April, sending a "reasoned opinion" regarding the existence of citizenship by investment schemes in the country.

Malta now has two months to reply to the Commission's reasoned opinion. If the reply is not satisfactory, the EC said it "may bring this matter before the Court of Justice of the European Union".

In March, the island's government had announced the suspension of its golden passports for Russian and Belarusian nationals.

The European Commission said in a statement on 6 April that it had decided to send a reasoned opinion to Malta regarding its investor citizenship scheme, also referred to as ‘golden passport' scheme.

The Commission said it considered that the granting of EU citizenship in return for pre-determined payments or investments, without any genuine link to the Member State concerned, is in breach of EU law.

"Investor citizenship schemes undermine the essence of EU citizenship and have implications for the Union as a whole. Every person that holds the nationality of an EU Member State is at the same time an EU citizen.

"EU citizenship automatically gives the right to free movement, access to the EU internal market, and the right to vote and be elected in European and local elections."

The EC further restated that the inherent risks of such schemes have once again been highlighted in the context of the Russian aggression against Ukraine.

In its recommendation of 28 March, the Commission stressed that Member States still operating investor citizenship schemes need to terminate them immediately.

"The recommendation also called Member States to ensure strong checks of investor residence schemes. Residence permits granted under such schemes to Russian or Belarusian nationals, who are subject to EU sanctions in connection to the war in Ukraine, should be withdrawn immediately."

Malta has recently suspended this new scheme for Russian and Belarusian nationals following the Russian invasion of Ukraine. While this was a positive step, Malta continues to operate the scheme for all other nationals and did not express any intention to stop it, the EC said.

The Commission said it considered that such a scheme is in breach of the principle of sincere cooperation (Article 4(3) TEU) and infringes the very status of citizenship of the Union as laid down in the Treaties (Article 20 TFEU).

Investor citizenship schemes, or ‘golden passport' schemes, allow a person to acquire a new nationality based on payment or investment and in the absence of a genuine link with the naturalising country. These schemes are different to investor residence schemes (or ‘golden visas'), which allow third-country nationals, subject to certain conditions, to obtain a residence permit to live in an EU country.

In October 2020, the Commission had also started an infringement procedure against Cyprus for its investor citizenship scheme. Cyprus repealed its scheme and stopped receiving new applications on 1 November 2020. However, it continued to process pending applications. As a result, the Commission decided to send a reasoned opinion to Cyprus on 9 June 2021. Since then, Cyprus stopped processing applications and, as of 15 October 2021, revoked the citizenship of 39 investors. The Commission is carefully assessing the situation in Cyprus before deciding on the next steps.

Since the launch of its first scheme in 2014 (the ‘individual investor programme'), Malta has naturalised a large number of investors and their family members.

At the end of 2020, Malta established a new scheme, after the original one came close to reaching its limit of 1.800 successful main applicants.

The new scheme maintains the principle that nationality can be awarded systematically, in return for pre-determined payments, without having to establish any genuine link between the applicant and Malta.

On 2 March 2022, Malta announced that it had suspended, until further notice, the processing of applications from nationals of the Russian Federation and Belarus.