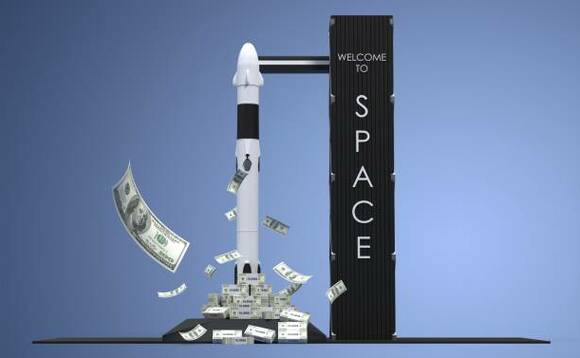 Elon Musk tops Forbes' 2022 Ranking Of The World's Richest People for the first time with an estimated net worth of $219bn, in a year which marked the largest number of billionaire dropoff's since the 2009 financial crisis.

Regionally, Asia-Pacific boasts the most billionaires, with 1,088, followed by the United States, with 735, and Europe, with 592.

The list, revealed on 5 April, identified 2,668 billionaires in total, including 236 newcomers—far fewer than last year's 493.

Altogether the total net worth of the world's billionaires is $12.7trn, down from last year's $13.1trn.

A total of 329 people dropped off the list this year—the most in a single year since the 2009 financial crisis.

"The tumultuous stock market contributed to sharp declines in the fortunes of many of the world's richest," said Kerry A. Dolan, assistant managing editor of wealth, Forbes. "Still, more than 1,000 billionaires got wealthier over the past year. The top 20 richest alone are worth a combined $2 trillion, up from $1.8 trillion in 2021."

Top five
Tesla's Elon Musk tops the list, unseating Amazon founder Jeff Bezos, who drops to the No. 2 spot after spending the past four years as the richest person in the world. Bernard Arnault of LVMH remains at No. 3, followed by Bill Gates at No. 4. Rounding out the top five is Warren Buffett, who rejoins the top five after falling to No. 6 last year.

Newcomers
Among the list of notable newcomers are Lord of the Rings director Peter Jackson (No.1929); OpenSea founders Devin Finzer and Alex Atallah (Nos. 1397); social media and e-commerce tycoon Miranda Qu (No. 1645) and pop star and cosmetics mogul Rihanna (No. 1729).

Self-Made
Of the total 2,668 people on the 2022 ranking, 1,891 are self-made billionaires, who founded or cofounded a company or established their own fortune (as opposed to inheriting it).

Women
There are 327 women billionaires, including 16 who share a fortune with a spouse, child or sibling, down from 328 in 2021.

Globally
Regionally, Asia-Pacific boasts the most billionaires, with 1,088, followed by the United States, with 735, and Europe, with 592.

Drop-offs
The war in Ukraine, a Chinese tech crackdown and slipping stock prices pushed 329 people off the World's Billionaires list this year, including 169 one-hit wonders who were part of last year's record 493 newcomers.

· Igor Bukhman: When Vladimir Putin invaded Ukraine, Igor Bukhman, the Russia-born billionaire founder of gaming company Playrix, found himself with thousands of employees divided by the frontlines. His internal battlefield offers lessons for us all.

· Ken Griffin: War in Europe. The China-Russia alliance. De-dollarization. Ken Griffin, Wall Street's billionaire kingpin, is making the best out of the worst of times.

· Tope Awotona: Awotona built Calendly out of frustration. Now the scheduling app is worth $3 billion—and the subject of a heated Twitter spat among Silicon Valley elite.

· Ryan Breslow: Bolt cofounder Ryan Breslow has boosted the value of his fintech to the moon by promising an Amazon-style checkout to millions of online retailers. Now the new billionaire is making a lot of noise—and some powerful enemies—challenging the tech industry's culture and ethics.

· Falguni Nayar: A decade ago, when she was 49, Nayar left behind her investment banking career to launch beauty-and-fashion retailer Nykaa. She took it public in November and is now India's richest self-made woman. Nykaa, which means "one in the spotlight," currently sells more than 4,000 brands online and in its 102 stores.

The Forbes World's Billionaires list is a snapshot of wealth using stock prices and currency exchange rates from March 11, 2022. 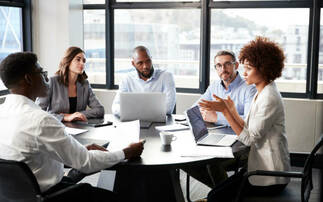