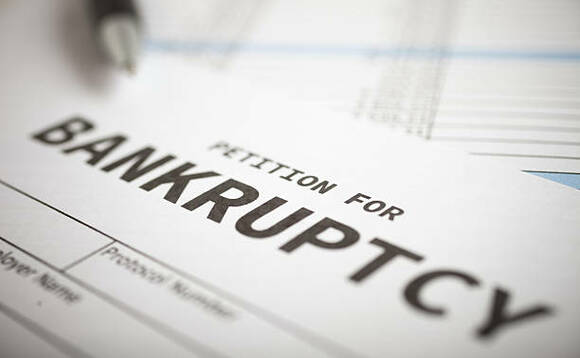 A UK independent financial adviser was banned in a nine-year bankruptcy order, the Insolvency Service said in a statement on 4 April.

Marc Jones, 42, from Cardiff, was self-employed as an independent financial adviser from January 2012 until October 2018. From 2018 to 2019 he worked on behalf of a financial institution selling various financial products.

Jones received commission payments totalling several hundred thousand pounds on the sale of insurance policies that he knew, or ought to have known, would be cancelled.

In addition, he received payment for services that he then failed to supply to his customers. As a result, at the point of bankruptcy, he owed over £350,000.

The Secretary of State for Business, Energy and Industrial Strategy accepted a nine-year bankruptcy restrictions undertaking from Marc Jones, which commences on 21 February 2022.

As a result, he is under a number of restrictions, including not being able to borrow more than £500 without disclosing his bankrupt status, and he cannot act as a company director without the court's permission.

Alan Draycott, deputy official receiver at the Insolvency Service, said: "Marc Jones benefitted by several hundred thousand pounds through his behaviour and that is why he has received such a lengthy ban."