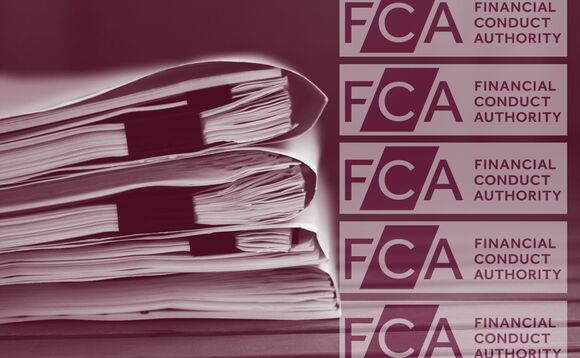 Frensham Wealth Ltd, the firm that has convicted child groomer Jon Frensham (formerly Jonathan James Hunt) as its sole director, has had its permissions removed by the Financial Conduct Authority (FCA).

Frensham was convicted of attempting to meet a child following sexual grooming, an offence he committed while he was an approved person. Following the conviction in March 2017, Frensham was sentenced to 22 months in prison, suspended for 18 months. The IFA is the sole director at Frensham Wealth Ltd.

The financial adviser was banned by the FCA in March 2021 for lacking the integrity to work in financial services following his conviction.

Frensham Wealth Ltd was told in November 2021 to notify all customers in writing of the variation in the firm's permissions and confirm to the FCA that it has done so. It had to either update its website to reflect the changes or remove it "from the internet".

Additionally, the firm was previously told to secure and preserve all records and/or information (physical or electronic) relating to all business or transactions involving  one or more regulated activities that the firm had been permitted to carry on from its systems in their original form, or in a copy proved to be identical to the source material, the FCA added.

The FCA has previously said Frensham was not open and transparent when he failed to inform the regulator about his arrest nor the decision by the Chartered Insurance Institute to not renew his statement of professional standing and to expel him.

Frensham previously referred the FCA's decision to ban him to the Tribunal where he and the FCA presented their cases. The Tribunal upheld the watchdog's proposed enforcement action on 31 August 2021.