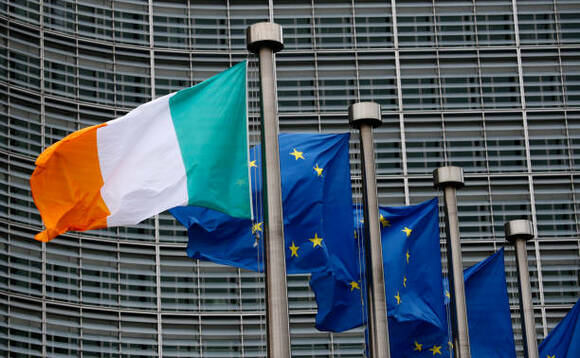 Ireland's visa-for-investment scheme was highlighted by a new European Parliament report as excessively vulnerable to abuse such as opening the door as a vehicle to facilitate tax avoidance.

The 53-page report by the European Parliamentary Research Service examined issues around the operation of visa-for-investment schemes offered by members of the European Union.

It picked out specific vulnerabilities in the Irish immigrant investor programme (IIP) run by the Department of Justice, which administers the scheme through the Irish Naturalisation and Immigration Service (INIS).

The IIP allows people "of good character" from outside the European Economic Area who have a minimum net worth of €2m, and with at least €1m available for investment for three years, to get residency status in Ireland.

The research report found the Irish scheme is largely used by Chinese nationals who gain residency rights and a potential fast track to citizenship.

International Investment reported last month that the European Commission had urged member states to immediately repeal any existing investor citizenship schemes and to ensure strong checks are in place to address the risks posed by investor residence schemes in a strongly worded "recommendation" on 28 March.

The statement said the Commission had frequently and consistently raised its serious concerns about investor citizenship and residence schemes and the inherent risks they pose.

Very shortly after this statement Latvia's Government announced that it had decided to scrap Latvia's 'golden visa' scheme to scrap the scheme in which temporary residence permits were issued to foreigner citizens in exchange for an investment in real estate, according to Prime Minister Krisjanis Karins (New Unity) in a news conference.

But Juris Puce, chairman of Development/For political group in the Saeima, said that the ban on buying temporary residence permits in this way would apply to citizens of Russia and Belarus.

Puce indicated that a precise legal regulation on this matter will be prepared in the next coming days and put before the relevant Saeima committee. After that, lawmakers will review the matter at a Saeima plenary.

Earlier in March, the European Parliamentary Research Service's at a glance briefing for the MEP debate on Citizenship and residence by investment schemes said that three Member States (Bulgaria, Cyprus and Malta) currently offer schemes granting nationality on the basis of a financial investment (citizenship by investment or CBI schemes - or 'golden passports');

An EPRS study estimated that, between 2011 and 2019, over 132 000 people secured residence or citizenship in EU Member States via CBI or RBI schemes.

Over the same period, the total investment inflow from these schemes was estimated to be at least €21.4bn. Non-EU countries with visa-free travel to the EU also offer and promote CBI with the bonus of such visa-free travel.