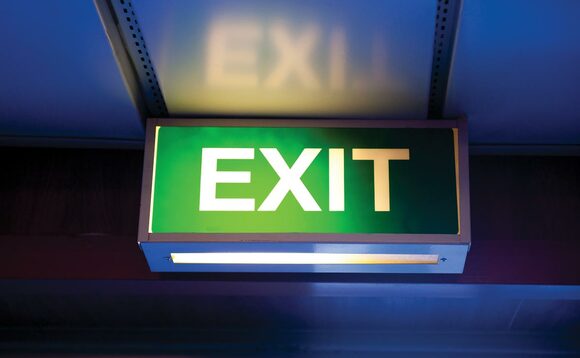 Chief executive officer of Odey Asset Management Tim Pearey has resigned his role after more than 20 years at the business.

Pearey became sole CEO at the end of 2020 as founder Crispin Odey stepped back to manage a newly-launched fund in the midst of his assault trial, from which he was found not guilty in March 2021.

He had been a partner with the firm since 2009 and spent six years as co- and then sole CEO.

A spokesperson for the firm said: "After 20 years with the firm, and six as CEO, Tim Pearey has resigned from the firm.

"It goes without saying that we are very sad to say goodbye to Tim. We thank him for his great contribution to Odey and wish him every success in the future."

A successor to the top role has yet to be announced.