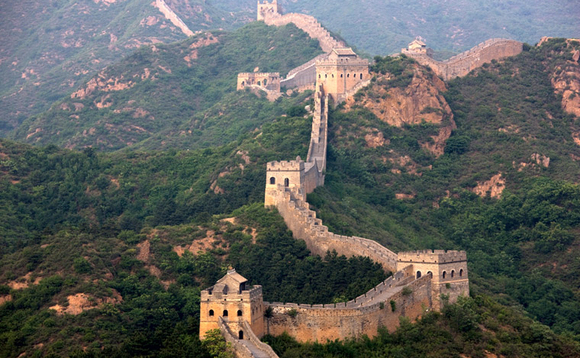 China has seen "unprecedented" daily outflows since Russia's invasion of Ukraine in late February, according to data from the Institution of International Finance.

The organisation called the activity in global capital flows into emerging markets "unusual" because China has consistently seen steady inflows throughout the ups and downs over the last two years, "even through China-specific shocks like US tariffs and the early stages of Covid".

IIF researchers added: "So it is all the more notable that we are now seeing unprecedented capital outflows from China, which began after Russia's invasion of Ukraine in late February.

"Of course, at this stage it is too early to say if the war is driving outflows or if other factors are to blame. But we think these outflows are notable enough to at least raise the possibility that Russia's invasion of Ukraine may be pushing global markets to look at China in a new light."

IIF, which used high frequency tracking of daily flows to collate the data, said the outflows from China are "unprecedented, especially since we are not seeing similar outflows from the rest of emerging markets".

Outflows from China, as foreign investors pulled cash en masse, have reached around $500m when the war broke out in Ukraine, marking the second highest period of outflows in the last 12 years behind Covid, which saw investors pull out around $1.5bn of cash from the Asian superpower.

The organisation stated: "One reason capital flows into China have been so stable in recent years is that foreign investors had little exposure, in contrast to many other emerging markets…

"China was at the very low end of the spectrum in terms of foreign investment before the pandemic, something that remains true after COVID as well. This underexposure is what makes current outflows notable. Foreign investors are under-positioned to begin with, so why are they selling?

"The timing of outflows - which built after Russia's invasion of Ukraine - suggests foreign investors may be looking at China in a new light, though it is premature to draw any definitive conclusions in this regard."

Liontrust to pay £51.4m less for Majedie as deal set to complete