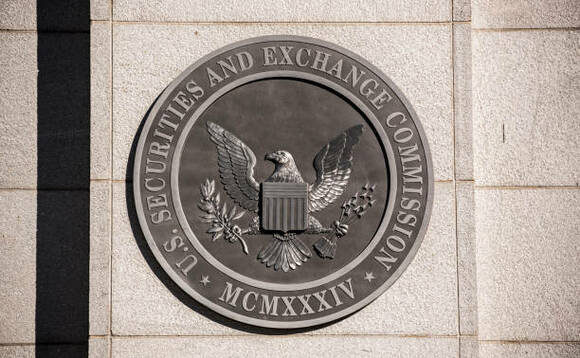 Th US regulatoru said in a statement on 24 January that the complaint alleges that Nino, of Weston, Florida, stole the investment funds from his client's accounts over nearly a six-year period and used the majority of the money, $4.2m, on gifts for several women with whom he had romantic relationships.

Nino allegedly employed various methods to conceal his misconduct from his client, including creating fake account statements, forging signatures on letters of authorization, and altering UBS's records for an affected account to prevent electronic notifications of wire transfers.

"As a financial advisor, Nino was entrusted with millions of dollars belonging to his client," said Eric I. Bustillo, Director of the SEC's Miami Regional Office. "As alleged in our complaint, Nino took advantage of that trust by abusing his access to his client's accounts for personal gain."

In addition to spending the money on vacations, luxury cars, and private school tuition for his romantic partners, Nino also allegedly used the remaining $1.6m to repay funds he had taken from another client.

The SEC's complaint, filed in the US District Court for the Southern District of Florida, charges Nino with violations of the antifraud provisions of the federal securities laws and seeks injunctive relief, disgorgement of ill-gotten gains, prejudgment interest, and civil penalties.

In a parallel action, the US Attorney's Office for the Southern District of Florida announced criminal charges against Nino.

The SEC's continuing investigation is being conducted by Sagiv Edelman, and supervised by Jessica M. Weissman and Glenn S. Gordon, all of the Miami Regional Office.

The litigation is being conducted by Andrew O. Schiff. The SEC said it appreciated the assistance of the US Attorney's Office for the Southern District of Florida and the Federal Bureau of Investigation.