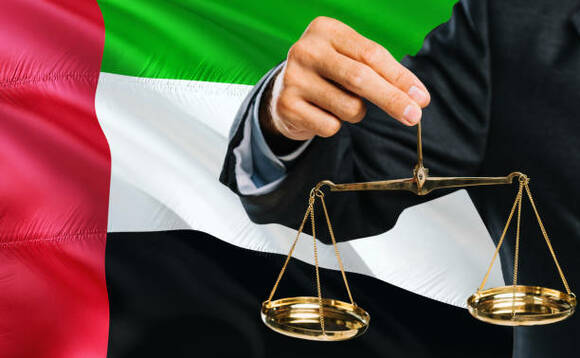 Dubai's Financial Markets Tribunal (FMT) has upheld enforcement action taken by the Dubai Financial Services Authority (DFSA) against  Gilles Rollet for serious misconduct, including misleading the DFSA, and has ordered Rollet to pay half of the DFSA's costs.

Following a three-day hearing in November 2021, on 12 January 2022 the FMT issued its decision upholding the DFSA's findings and imposing the following sanctions:

Rollet was formerly the senior executive officer and a Licensed Director of La Tresorerie Limited (LT), a former DFSA Authorised Firm, which is now in liquidation.

As publicised in the DFSA's media release on 1 November 2020, the DFSA took action against Mr Rollet due to multiple breaches of DFSA legislation arising from his knowing involvement in LT providing physical cash to its clients in breach of DFSA Rules (Unlawful Cash Service).

The DFSA has previously taken action against La Tresorerie for its wrongdoing.

The Unlawful Cash Service operated between February 2015 and January 2017 and involved:

Rollet disputed the DFSA's findings and referred the action to the FMT for review. The FMT is a specialist tribunal, operationally independent of the DFSA, which has its own rules of procedure. The FMT conducts a full merits review of DFSA decisions which are referred to it and determines the appropriate action for the DFSA to take.

The FMT imposed the sanctions on Mr Rollet because it found that he:

The key facts and findings of the case include:

In confirming the DFSA's findings of Mr Rollet's lack of integrity and the need for a restriction, the FMT stated that:

"Mr Rollet, a senior banker, did not need compliance training to know full well that these cash schemes were obviously improper and a potential vehicle for serious crime. This was a brazen disregard of important principles by a senior executive. The financial system only works if its key players are fit and proper and Mr Rollet demonstrated to us that in these matters he was neither. There has been no recognition by Mr Rollet of the seriousness of these matters."

F. Christopher Calabia, chief executive of the DFSA, said: "The DFSA continues to place a high priority on holding to account senior individuals who are at the centre of wrongdoing by firms. As upheld by the FMT, the DFSA's action found that Mr Rollet led, was fully aware of and actively participated in LT's Unlawful Cash Service, leading to over USD 7 million worth of physical cash withdrawals.

"On being found out, Mr Rollet then sought to deflect responsibility by misleading the DFSA as to his involvement, shifting responsibility to others and portraying the physical cash withdrawals as an insignificant part of LT's business. This is indefensible.

"As the FMT has pointed out, an SEO should be particularly watchful about all matters of regulation, including smaller but high-risk areas of their business. As an experienced financial services professional, Mr Rollet was well aware of compliance matters and, in particular, the risks of dealing with physical cash.

"The Unlawful Cash Service created client money and financial crime risks that were as obvious as they were unacceptable. Any individual who displays such lack of integrity has no place in Financial Services in the DIFC."

The FMT's decision can be found on the FMT section of the DFSA website by clicking here.

The detailed reasons for the DFSA's action against Mr Rollet are set out in the DFSA's Decision Notice dated 29 December 2020, which can be 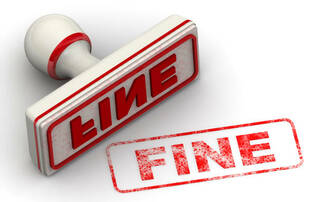 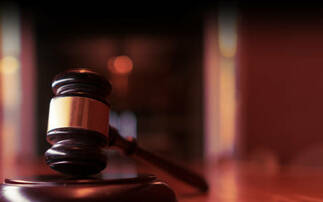