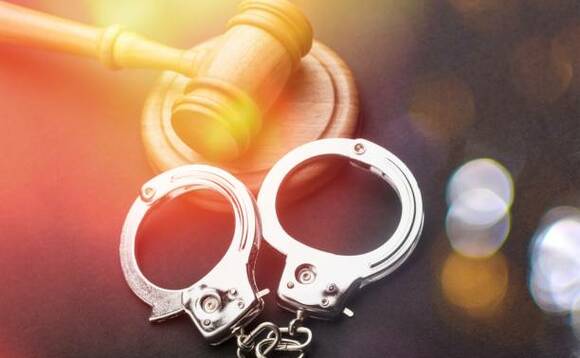 Two men have been imprisoned for defrauding multiple elderly victims out of £2,469,620.48 in a boiler room investment fraud.

David Shivmangal, 48, and Glenn Ward, 52, were found guilty at Southwark Crown Court on 15 December 2021 of fraud and money laundering offences. They were sentenced today to three years and nine months and three years respectively.

The defendants were part of an organised criminal group which has been sentenced after a series of four separate trials, involving two separate frauds.

One arose from the Capitol Finance Group which sold investments in a non-existent scheme to lend money to payday loan companies.

The other involved the fraudulent selling of diamonds as investments which were worth only a fraction of their sale price.

Both frauds were organised by the same individuals and operated from the same offices in Birmingham and London.

They were cold-called and pressured into investing in diamonds, with promises of high rates of return.

In fact, the fraudsters had purchased the diamonds cheaply and then sold them to the investors at highly inflated prices.

The fraudsters additionally offered safe storage of the diamonds which allowed them to re-sell diamonds to different victim investors. Shivmangal and Ward controlled the account through which much of the fraudulent profits moved.

The CPS reviewed the case and brought charges after an extensive and thorough investigation from the Hampshire Police initially and South East Regional Crime Unit.

A victim described the devasting impact of these crimes on his wife and himself: "I am currently 75 years old and live with my wife who has dementia. I would describe the impact of losing the £35,000 as a major disaster.

"I invested this money to help to assist my family in our retirement and for financial commitments with our health. I now find myself and my family suffering greatly, physically, mentally and financially. The men who contacted me on the phone and persuaded me to invest my savings that I have worked hard for. I would describe them as scum."

Roger Makanjuola of the CPS said: "This was a particularly unpleasant fraud, which resulted in vulnerable victims losing their life savings and impacted on their physical and mental health.

"The defendants had cynically targeted elderly and generally inexperienced investors.

"The investors were cold-called at home and pressured into investing money in schemes with the promise of high-value returns.

"The fraudsters presented themselves in a credible way and secured the trust of over 100 victims.

He added: "The only people to benefit from the schemes were the fraudsters themselves and those who assisted them in laundering the proceeds of their crimes."

"I would like to thank the many victims who supported this prosecution and the hard-working Hampshire Police and South East Regional Crime Unit who enabled us to prove the case against Shivmangal, Ward and the others involved in their criminal enterprise."