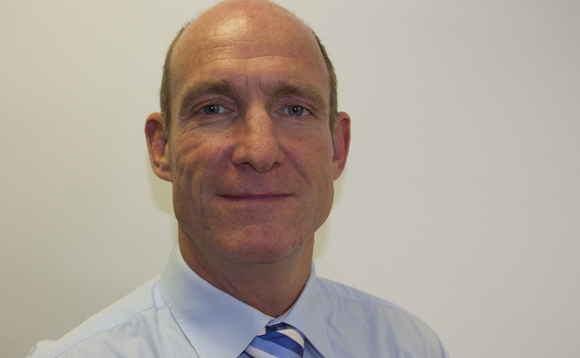 International Investment's sister title COVER spoke to Neil McCarthy who retired from the life and protection industry earlier this year, having spent the past dozen years with Direct Life & Pensions, to reflect on his career within the industry.

On 7 January, Neil McCarthy, sales and marketing director at Direct Life & Pensions (DLP), called time on both his role with the protection distributor and his long career, which has taken him from GRE to AXA and Swiss Life, before starting a 13-year stint with DLP.

McCarthy originally joined DLP, which owns LifeQuote, in 2008, which he understatedly describes as an "interesting time", as the protection and mortgage markets underwent significant changes due to the global credit crisis, particularly in the emerging direct-to-consumer channel.

He took over the sales and marketing director role at DLP from Richard Verdin, who went on to lead Aviva's protection team.

"I spent the first part of my career with insurers, so coming across to work for a distribution group that was really a technology business was quite interesting for me, especially in protection where I had worked previously," McCarthy says.

At that time, DLP had been acquired by Cardiff Pinnacle, part of BNP Paribas, from Skipton Building Society and McCarthy attributes the strong governance the distributor's owners had put in place with allowing DLP to focus on putting customers first and achieving good results.

McCarthy namechecks several of his sales colleagues from the early years with DLP, including well-known names in the protection space such as Paul Roberts, Lee Barber and Phil Jeynes, the latter of which McCarthy says he learnt a lot from during their time together.

It was in 2016 that McCarthy's impact on DLP can be most easily recognised, when he and then managing director, Rob Quayle, conducted a Management Buy Out of the company.

"Rob and I took over running the business and that was a total mental shift, being responsible for around 100-110 people, which was a big challenge for us. Then getting an early investor a couple of years ago with RGAX taking a small stake, which brought us back into the Richard Verden cycle, and then latterly in January last year with LSL taking a much more significant stake in the business. So, we're back working in a bigger group but a much stronger distribution-focused group," he says.

While he jokes that every business he has worked for has at some point been acquired or taken over, McCarthy says that DLP's focus will always be on trying to make life easier to buy insurance both through its direct channel and for advisers to sell to clients.

McCarthy says that there are numerous opportunities for DLP to simplify the process of working with advisers at a time when products are becoming more complex, particularly critical illness and income protection propositions.

"If I go back about 15 years to a COVER conference, I did a presentation about why we're not selling enough income protection, and I bet I could put the same presentation out today with exactly the same contents, because the core reasons are exactly the same. It's a bit of a shame really, as though we have done a lot of work and we do a lot of work within the Income Protection Task Force (IPTF) to promote it," he explains.

McCarthy has been involved with the IPTF for a number of years and got started with the group during its early days under the stewardship of Peter Le Beau and Clive Waller while he was with Swiss Life.

"The current group running the IPTF are doing a fantastic job; they've got a really good focus on output and involvement, with good workstreams. Over the years the IPTF has helped keep the product in focus. It's still relatively small sales but if there weren't people like that putting time and effort into it then it wouldn't really happen at all," he says.

Similarly, McCarthy has been part of the Protection Distributor's Group (PDG) during his career and is effusive about the current leadership's efforts to pull together a strong group of customer-focused distributors: "I've known so many of them for such a long time that they don't mind the fact that some of our business as being direct, where we support a big aggregator like Confused.com with non-advised sales."

Having joined the insurance sector almost 40 years ago as a graduate entrant, McCarthy says he's worked for five companies during that time and has had the opportunity to take on a number of roles that have all been "all been very different and very interesting."

"I hope that someone else coming into the market as a 21-year-old can see this as quite a good opportunity. You don't really know where you career is going to take you or what's going to happen, but I have been very lucky, so I would like to reinforce the fact that I have really enjoyed the work I have done and thoroughly enjoyed the last 15 years or so with DLP," he says.

Having enjoyed such a varied career within the insurance and protection industry for the best part of four decades, COVER received a number of testimonials to McCarthy's impact and influence on the sector and firms within it:

"Ever since I met Neil as a head of distribution at Swiss Life, he's been warm, intelligent, considerate and trustworthy professional.  Little was I to know then that I would go on to sit on the same Board, then jointly conduct an MBO and then go through two more transactions with him. But I would not have wanted to go through those events with anyone else.

"He was utterly trustworthy, hard-working and most of all perceptive; able to sniff out dangers, recommend solutions and manage relationships to get the right outcome. Throughout he has been a rock, someone I've enjoyed working with, socialising with and achieving great success with.

"I know I will miss him and sharing ideas, concerns not to mention a few cheeky beers with. The industry will be poorer without him but consoled that he is enjoying a very active and happy retirement."

"Throughout his career, initially with GRE, then Swiss Life, AXA and finally Direct Life, Neil has been an understated but outstanding advocate of the need for protection and a consistently excellent ambassador for the protection market.

"He has been an active participant at ILAG and has offered his unique insight into a range of industry committees all aimed at promoting and supporting access to insurance."

"He is an absolute gentlemen and his attitude to work reflects the ethos and camaraderie of the game he loves and still plays (of sorts) , rugby. Many could learn from his fair even handed approach to things."

"Neil is quite simply an industry legend. He possesses the rare talent of being able to straddle both insurers and distributors, gleaning utmost respect from both sectors. Indeed, his Henry Kissinger-like skills I suspect have settled many a debate!

"Personally, I have had the pleasure of working closely with him on a constant basis as well as sitting alongside him on several influential industry bodies.

"Neil will be missed by all that have had the pleasure to have worked (and drunk!) with him and we wish him a wonderful retirement!!

"I've known Neil since my early days as an adviser when he was with Swiss Life, and I was with LifeSearch. He is one of the nicest, most genuine, and most reliable people in the industry and his contribution to the protection sector has been significant."

Protection predictions for 2023: Expert views from across the industry 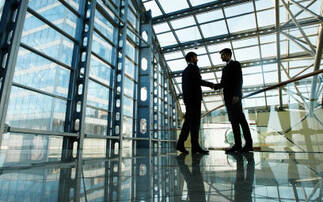 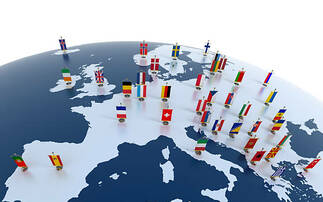 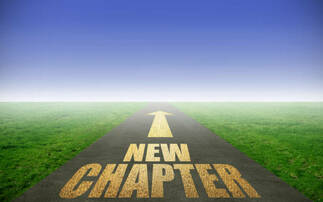