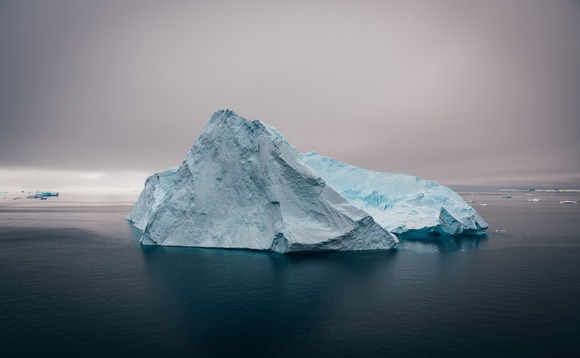 Advisers have reacted with a shrug to the Chartered Insurance Institute (CII)'s appointment of Jonathan Clark as interim CEO.

The CII announced on Thursday (13 January) that Clark would take charge with immediate effect until the permanent CEO is found and, replacing Sian Fisher, who announced last October she would be stepping down on 31 March 2022.

Some advisers thought the new appointment would have little impact for financial planning.

Red Circle Financial Planning Chartered financial planner Darren Cooke said: "It seems like shuffling the deck chairs on the Titanic. The CII had plenty of time to deal with this - they knew Sian Fisher was going, she even extended her term due to Covid, and yet they still have to turn to an interim rather than a permanent appointment."

Last year, it became apparent the CII was planning to deregister the Personal Finance Society (PFS) as a private entity, which caused consternation among the advice community. The ongoing saga saw opposition groups spring up among the advice profession, like PFS Solo, and an apology from the Fisher over the CII's communication surrounding the issue.

Advisers on Fisher's PFS apology: 'I didn't feel it was sincere'

Considering the recent rift between the two bodies, Cooke, who is a PFS Solo supporter, added: "I'm not sure this will give any confidence to PFS members that the CII is being well run and is best serving the interests of the financial planning profession."

IFS Wealth & Pensions' director and Chartered financial planner Alan Chan added: "As it's just an interim appointment I think it would be largely meaningless and no great change will come about as a result until a permanent CEO is found.

"I really hope the new CEO can relieve the tensions between CII and PFS and work towards developing better professional standards and support for the adviser community. The PFS has worked so hard in recent years to gain public trust and develop better advice standards that it would be such a shame to see this progress reversed."

Rowley Turton's chartered financial planner and director, Scott Gallacher added to the chorus of voices, stating that he suspected Clark's appointment would have "little impact in terms of advisers" given that it's only a temporary measure.

When asked for comment on the impact Clark's appointment may have, the CII said it "ensures certainty and continuity for all our valued colleagues and members in 2022."

The body said that PFS President Sarah lord was "briefed" on the decision and highlighted her response: "On behalf of the PFS board I welcome Jonathan Clark's appointment, and look forward to working with him during his time as interim CEO of the CII."

In September last year, Lord started her second term as president with a pledge to members that no decisions had been made over the planned deregistration of the body by the CII.

"I want to assure you that the PFS Board is having ongoing discussions with the CII, and no decisions have been made, nor will they be made without hearing from you, our members, via the CII group's consultation," she said.