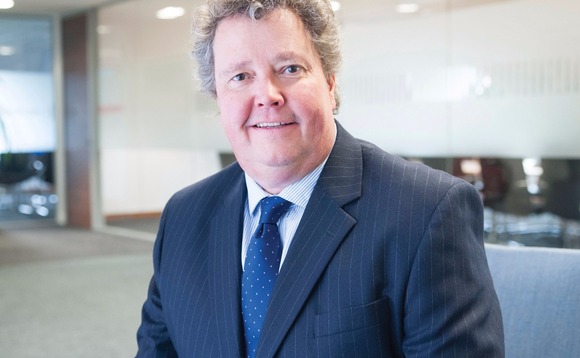 Premier Miton Group has withdrawn from acquisition discussions with the board of River and Mercantile Group (RMG) and has confirmed that it will not be making any offer, meanwhile AssetCo has five days to make its intention clear.

The update comes after an initial statement in November 2021 confirming that Premier Miton Group had approached the RMG board to explore a potential acquisition of the entire issued and to be issued share capital.

Mike O'Shea (pictured), PMI's chief executive said: "We are most grateful to the Board of RMG for their co-operation and assistance as we have assessed the merits of a possible transaction, especially so given the major changes ongoing in their business.

"We have concluded that there are insufficient commercial merits for our shareholders to make a formal proposal for the acquisition of RMG."

AssetCo has yet to make a statement and so remains in the running for an acquisition. They have until 5pm on 18 January to make their intention clear.

In a statement on 21 December last year the AssetCo board, chaired by Martin Gilbert, said it continued to believe that both firms are "highly complementary" and that a combination of AssetCo and RMG would create "significant" value for the combined group's clients, portfolio managers, employees and shareholders.

Following the announcement by Premier Miton at the end of last year industry commentators said they believed AssetCo would be the slightly better fit.