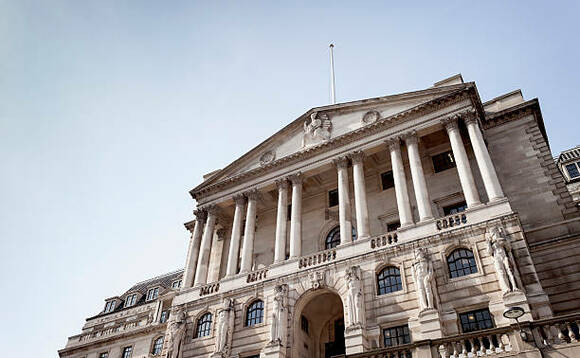 There are concerns that the creation of a central bank digital currency (CBDC) in the UK could cause a run on the banks during economic downturns, according to a new government report.

A report into the introduction of a CBDC by the Lords Economic Affairs Committee said that it could pose "significant risks" to the country.

Lord Forsyth of Drumlean, chair of the House of Lords Economic Affairs Committee, said: "The introduction of a UK central bank digital currency would have far-reaching consequences for households, businesses, and the monetary system. We found the potential benefits of a digital pound, as set out by the Bank of England, to be overstated or achievable through less risky alternatives.

"We took evidence from a variety of witnesses and none of them were able to give us a compelling reason for why the UK needed a central bank digital currency. The concept seems to present a lot of risk for very little reward. We concluded that the idea was a solution in search of a problem."

The Bank of England is one of 90 central banks around the world exploring whether they should introduce their own digital currencies.

Laith Khalaf, head of investment analysis at AJ Bell, said that the Lords Economic Affairs Committee report will not stop the Bank of England from looking into the introduction of a CBDC, adding that if it does not create a digital pound, the private sector might.

"The best-known cryptocurrencies like Bitcoin are currently too volatile to provide a functional means of exchange, but more recently developed stable coins, pegged to traditional currencies, could open up a new financial frontier," he said. "In theory that might wrestle some control of the UK monetary system away from the central bank, which could pose its own dangers. Not to mention the risk that other countries which introduce digital currencies could find themselves with a leg up in the technological arms race."

Khalaf did agree that the introduction of a digital pound could cause "widespread disruption" in the banking sector.

"If consumers were to adopt Britcoin in large numbers, that could mean a big shift of money out of deposit accounts, which are a key source of funding for commercial banks to lend into the economy," he said. "In order to persuade customers to stick with them, banks might have to increase the interest rates on offer on deposits, which would then be passed onto borrowers like mortgage holders, in order to preserve bank margins. Or they may have to end free banking, and start charging for basic services in order to make up for lost profitability."