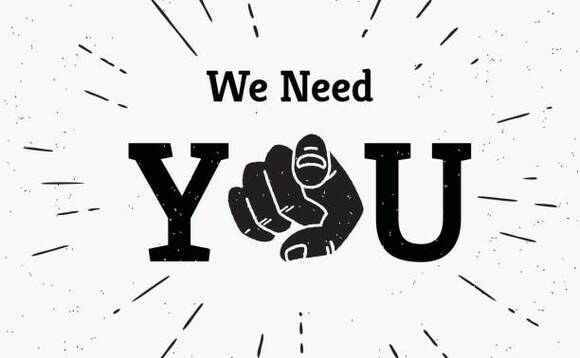 A surprising mix of 43% of the UK population is financially dependent on someone other than themselves, according to new research by Moneyfarm, the European digital wealth manager, and behavioural scienc consultancy Dectech.

The breakdown of the figure is 25% of the nation financially dependent on a partner, 17% on parents and 10% relying on other relatives.

Research involving 1,504 people polled in September 2021 was conducted by the Behavioural Finance Lab that Moneyfarm is developing with Dectech, a specialist behavioural science consultancy founded at Warwick University.

It is surprising however how much financial weight the younger population are carrying in order to support their parents."

While 8% of UK adults are dependent on their children, most surprisingly, 22% of 18 to 30 year olds are actually financially supporting their parents.

Remarkably, 10% of the UK even say they are ‘in the pocket' of their friends financially and 16% are helping to fund their friends' living costs.

When it comes to hitting financial difficulty, half the nation (51%) are confident that they have family or even friends who could support them until they found stability again, with 34% of people having done just that in the last year.

Giovanni Daprà, CEO and Co-Founder at Moneyfarm said: "I am not surprised at the levels of financial dependency we are seeing given the uncertain times we are living in. It is surprising however how much financial weight the younger population are carrying in order to support their parents.

"It is important that people make any money and savings they have to work as hard for them as possible so its value is not eroded in this rising inflation environment. That means thinking about long-term investing. You might not think about planning for 20, or 30 years ahead. But as the saying goes, the best time to plant a tree was 20 years ago, the next best time is today."