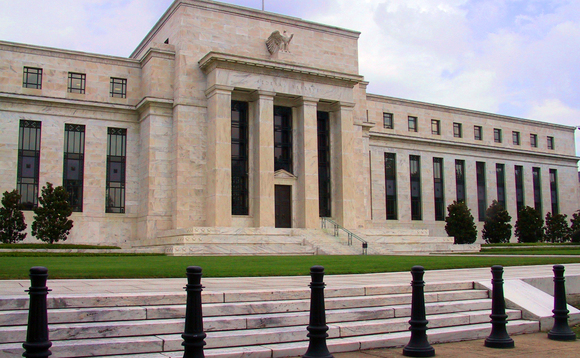 The US Federal Reserve vice chair, Richard Clarida, is set to resign two weeks prior to the end of his term amid renewed scrutiny about trades he made in the early pandemic period in 2020.

The second in command at the US central bank announced that he would resign from the position on 14 January, although he did not specify the reason behind the decision for his early departure.

According to the New York Times, Clarida had updated his financial disclosures for 2020 at the end of December last year and one of those had raised questions where he sold a stock fund on February 24 and then repurchased it three days later, just before the Fed announced that it was ready to step in to help markets and the economy.

Initial disclosures had only included the purchase of the stock fund, which had been cited as 'planned portfolio rebalancing', the New York Times reported.