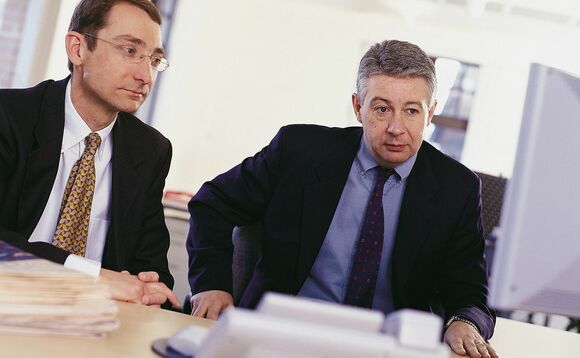 Invesco is proposing to merge its £29.3m High Income fund into its £52.6m Global Income fund following a review of its fund range.

Invesco is proposing to merge its £29.3m High Income fund into its £52.6m Global Income fund following a review of its fund range.

In a letter seen by International Investment's sister title Investment Week,  the group said it believes the merger is in the best interests of investors because "both funds share the same investment objective, investment process and style with a flexible allocation to bonds and equities".

In a document to shareholders, Invesco said it also believed shareholders would benefit "from exposure to a broader universe of global equity and debt securities, while currently retaining significant exposure to European equities and debt". At the end of June the global fund had 45% in Europe.

The funds were managed by Paul Causer and Paul Read (pictured) along with Stephen Anness, Alexandra Ivanova and Stuart Edwards for the global fund. In June last year, Causer and Read announced they were retiring from their roles and handing over their responsibilities to Michael Matthews and Thomas Moore at the end of 2021.

The merger will take place, subject to shareholder approval, on 25 February.

The group said any costs incurred will be borne by the fund and estimate these costs to be approximately 0.10% of the fund's value. Depending on the share class the ongoing charge for Global Income will be the same or lower than those for European High Income.