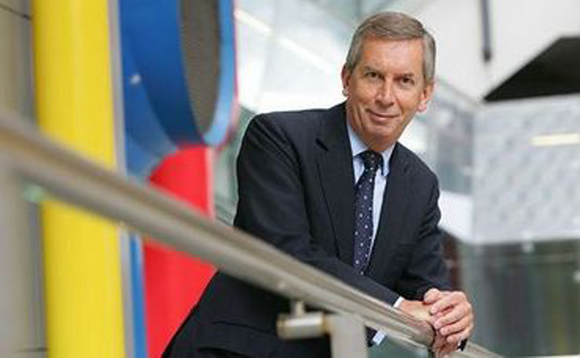 In its group of companies' accounts posted on Companies House on 29 December 2021, Fundsmith reported that turnover climbed to £279.3m during the year, having reached £228.4m in 2020.

The filing also revealed that of its nine members in the reporting period, the Fundsmith member with the largest entitlement received £35.7m in remuneration, compared to £29.7m in the previous year.

Terry Smith, who has been chief executive of Fundsmith since he founded the firm in 2010, is likely to be the member with the largest entitlement.

The accounts showed that the firm took on more employees during the financial year 2021, as the average number of administrative employees grew to 26 from 23 in 2020.

Staff costs also grew, with wages and salaries to the end of March 2021 totalling £15.1m, compared to £10.4m in the previous year.

The filing showed that during the year, Fundsmith was charged £188.1m by Fundsmith Investment Services Limited (FISL), which is incorporated in Mauritius, "in respect of delegated services". This is up from the £156m charged by FISL in the previous financial year.

Fundsmith founding partner Simon Godwin, who is named as a designated member in the latest set of accounts, has since retired.

His appointment at Fundsmith was terminated on 30 September 2021.