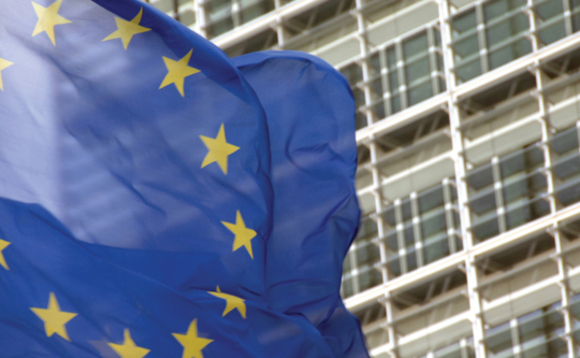 November was the worst month for European equity funds in terms of flows since July last year, taking in only €18bn, according to data from Morningstar.

Net inflows to long-term funds overall stood at €51.4bn at the end of November, which was €15bn less than October, according to the firm's analysis of open-end funds and ETFs domiciled in Europe. This was primarily due to a decreasing demand for UK and European large-cap equities.

However, flows toward bond funds rose noticeably compared with the previous month, reaching €18.5bn, which was their second best month since July 2020.

The firm explained the figures by citing the rise of Omicron leading to "a substantial sell-off in equity funds at the end of the month," while bond funds flourished due to "robust inflows to global-bond and euro coprorate-bond funds".

Money market funds also attracted €35.8bn in November, their second best result in 16 months. Morningstar said that "the flight to fixed-income and monetary products suggests that investors are looking for ways to protect their portfolios from inflation and are becoming cautious, despite strong equity performance this year".

In terms of winners and losers, the company reported that Phoenix Group topped the list of firms by branding name in the active space, followed by JP Morgan and Deka. Aviva suffered the highest net outflows.

On the passive side, iShares attracted the most net inflows, followed by Amundi and Credit Suisse, while HSBC suffered the highest net outflows.