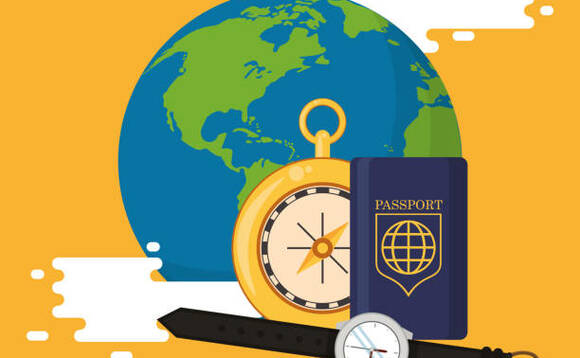 Mondial (Dubai) and Paris-based Buisson Assurances has officially launched a joint collaboration under the name of Buisson Mondial SAS.

In French, the name ‘Mondial' translates into ‘Global' and that resonates with the proposed target market of expatriates around the world seeking to retire in France.

The clients will typically be French Nationals with French assets, as well as expatriates whose preference is to speak in French on investment matters.

For years the financial consultancy firms in the Middle East have been recommending largely Anglo-Saxon jurisdictions for investment schemes to French retirees returning to a Napoleonic Law environment."

Sean Kelleher, CEO of Mondial said: "We are delighted to launch Buisson Mondial. For years the financial consultancy firms in the Middle East have been recommending largely Anglo-Saxon jurisdictions for investment schemes to French retirees returning to a Napoleonic Law environment.

"The biggest area of difference is in the handling of tax, where major savings and advantages can be gained through Buisson Mondial by investors with French based interests."

Guillaume Buisson, a Partner at Buisson Assurances, and the president of Buisson Mondial SAS, said: "This is an exciting adventure for Buisson. We are well established under several French authorities including ORIAS and AMF. The same governance will apply to Buisson Mondial. This means that French returnees will enjoy regulatory protection on investments introduced to us from outside the country, and support before their return."

Kelleher added that French nationals and the French speaking market is an attractive niche for Mondial: "It's a valuable jewel, in a sea of jewels which the UAE demographics presents our industry".

While Guillaume Buisson said "we see the collaboration as a chance to move outside our borders and to expand our business wings, we recognise that we have services of need outside our national borders.

"The range of our services includes: product options like L'Assurance Vie and, tax advice. In fact, we are Holistic balance sheet managers with particular attention on retirement matters."