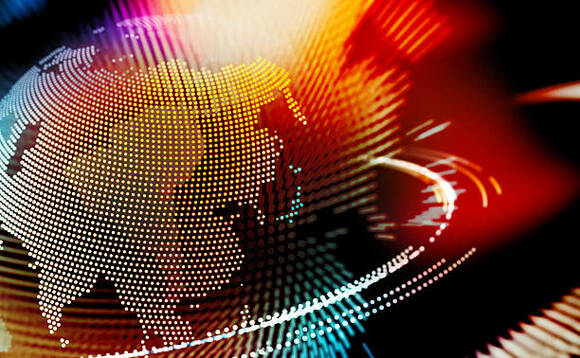 Hong Kong's Securities and Futures Commission and the Monetary Authority of Singapore, together with both jurisdiction's police forces, undertook a first of its kind joint operation into a syndicate suspected of operating pump-and-dump scams on stocks listed on the Hong Kong Stock Exchange.

Six senior executives of three listed companies were among 10 people arrested in connection with the cross-border syndicate, the Hong Kong Standard reported.

More than 100 officers of the Securities and Futures Commission and over 80 police officers raided 47 premises across the city on 15 December and arrested eight men and a woman, aged 25 to 62, for alleged money laundering.

Some HK$48m in 39 bank accounts was frozen and HK$2m in cash and valuable items seized.

The SFC and MAS said in a statement that "the simultaneous joint operation involving securities regulators and law enforcement agencies in Singapore and Hong Kong was the first-of-its-kind in tackling cross-border pump-and-dump scams".

In a pump-and-dump scam, the syndicate would artificially pump up the price of a company's shares by buying up the shares and spreading false positive news about the company via social media and messaging applications to induce unwary victims to buy the shares.

When prices are sufficiently high, it dumps by selling the stocks to the victims. The victims are left holding stocks with plummeted value and end up suffering substantial losses while syndicate members profit from the scam.

The statement added: "We share relevant information with overseas authorities and will continue to work closely with them to detect and deter such scams. Firm action will be taken against those in Singapore who assist criminal syndicates to perpetrate such scams.

"Members of the public should be wary of stock recommendations offered on social media and messaging applications, and exercise caution regarding discussions on coordinated trading activities on these applications."