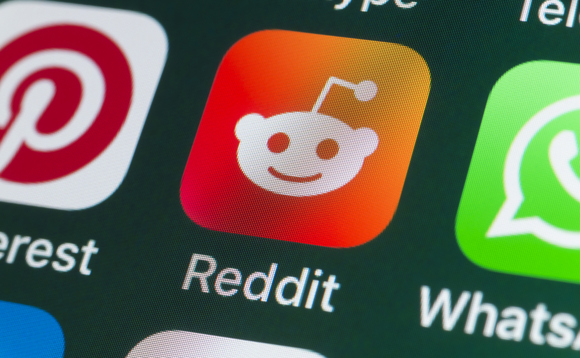 Reddit has lodged a confidential filing for an initial public offering with the Securities and Exchange Commission, as the firm prepares to debut on the stock market following a year which propelled the company into the financial market spotlight.

The social media company said it has yet to determine how many shares it would issues as part of the IPO, or a price range for the stock, although its August fundraising valued the firm at around $10bn.

A confidential filing is allowed by the Jumpstart Our Business Startups act of 2012, which lets a company pursue an IPO without publishing its prospectus until late in the process, provided its annual revenues were below $1bn.

As of October 2020, Reddit had roughly 52m daily active users and more than 100,000 subreddits, including r/WallStreetBets, which dominated headlines early in 2021 as its users spurred a glut of trading in GameStop and a raft of other meme stocks.

The firm was founded in 2005 before being bought by Condé Nast in 2006, although it was spun back out as an individual company in 2011, following which co-founder Steve Huffman returned to the firm.