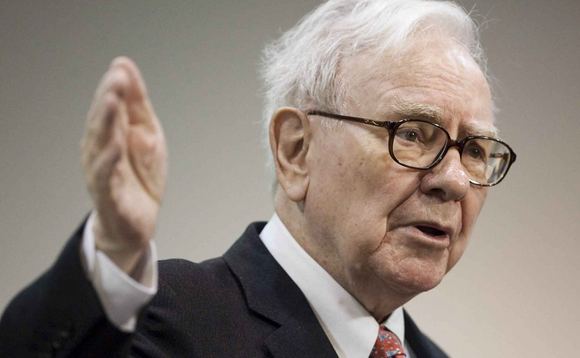 Leverage Shares has launched a range of ETPs offering European and UK investors access to replicas of ARK Invest's range of thematic ETFs, as well as to Warren Buffet's Berkshire Hathaway investment strategy.

The London-based firm is to launch 42 new products, which marks the largest number of ETPs ever to be listed in one day, according to the London Stock Exchange.

From today (14 December), UK and European investors will be able to access three of star US investment manager Cathie Wood's most popular thematic strategies - ARK Innovation, ARK Next Generation Internet and ARK Genomic Revolution - in either short, neutral or leveraged investments.

Leverage Shares is also launching a number of ETPs covering healthcare, airline, financial and other large growth stocks, expanding the company's remit beyond big tech names. All new ETPs will be available in sterling, US dollar, or euros.

These launches form part of a larger expansion to the Leverage Shares offering - growing the existing 103 ETPs to 145. Additional ETPs will cover blue chip names in healthcare, airlines, financials and other growth stocks - broadening the Leverage Shares focus which has, until now, been more focused on big tech.

Dr. Dobromir Kamburov, COO of Leverage Shares, said: "At Leverage Shares we are determined to democratise access to some of the biggest and most successful businesses in the investment universe. For this reason, we have pursued an offering of trackers that give investors partial shares in a security.

"We already have these on offer for big names such as Tesla, Netflix and Microsoft and wanted to add some diversification to big tech through Berkshire Hathaway, some healthcare names, airlines and other growth stock trackers."

Leverage Shares now has 145 ETPs under its belt, which also include Moderna, Airbus, Apple and Meta.