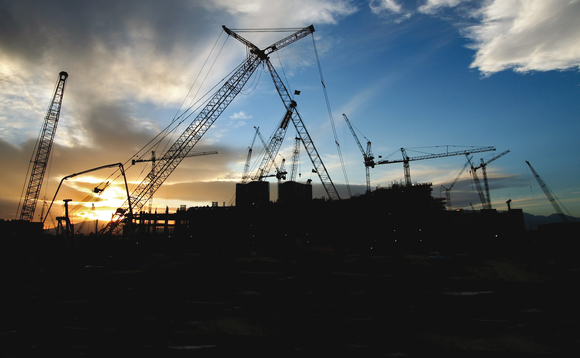 China's property market dilemma has intensified as Evergrande - which has over $300bn in liabilities - once again found itself on the brink of collapse, while S&P Global has warned that its default is "inevitable".

The Chinese real estate giant failed to repay some bondholders before the deadline of another crucial 30-day grace period on Monday (6 December).

Evergrande said last Friday that it had received a demand regarding guarantees on $260m of debt.

The property firm stated: "There is no guarantee that the group will have sufficient funds to continue to perform its financial obligations."

It added that it "plans to actively engage with offshore creditors to formulate a viable restructuring plan".

Meanwhile, ratings agency S&P Global said on Tuesday (7 December) that the payment demand is unlikely to constitute a default event just yet, but added that "default looks inevitable for Evergrande" regardless.

Analysts added: "Evergrande seems to be disputing the payment request, possibly about whether the creditor can demand the payment right now, if it is an accelerated one. It also depends on whether Evergrande will be able to repay the full amount, if the company does have to repay as demanded."

Evergrande: Opportunity catalyst or the next 'Lehmans-like scenario'?

"The issuer does not seem to be making much progress in resuming construction, given its difficulties in obtaining new financing," said S&P.

"That will likely continue to drag on the company's contracted sales, the biggest and the most important cash inflow item for any Chinese developer."

Earlier in December, S&P published a report stating that more defaults beyond Evergrande are likely.

"Beijing wants Chinese corporates to have more financial discipline, and in particular to contain their credit excesses," said analysts.

"The country's corporate debt of US$27trn is almost one-third of the global total. Its debt-to-GDP ratio of 159% is markedly higher than the global rate of 101% and twice theUS' 85%, implying substantial financial and economic contagion risk."

They added: "With officials refusing to bail out the troubled developer ChinaEvergrandeGroup, fears of contagion risks are mounting. This dents investors'willingness to fund other Chinese developers with stretched finances." 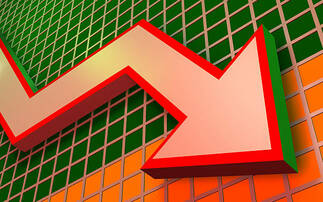