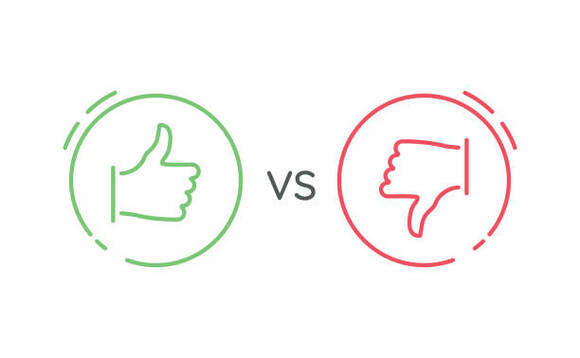 DeVere group has responded to a newspaper story in The Times on Saturday 4 December which reported that a group of people based outside the UK including expats had claimed to have lost tens of thousands of pounds from their pensions following financial advice.

NHS nurses and dentists, employees of construction and oil companies, as well as wealthy expats, claimed that they had seen as much as half their savings disappear after being convinced to take out investments by deVere Group.

A spokesperson for deVere Group said: "The article has a high number of false allegations and many inaccuracies. deVere reviews all complaints on their merits. We have no wish to answer blogs. We reply to all clients and deal with them fairly by email through the proper procedure.