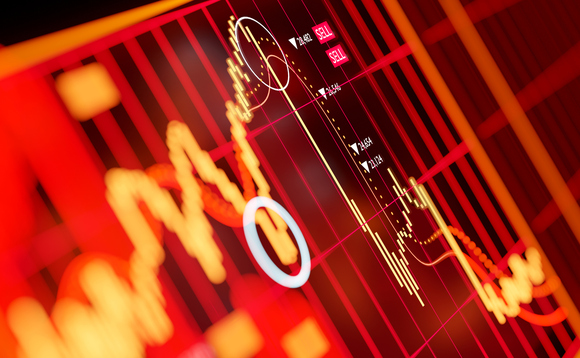 Tavistock has seen its net assets surge more than 200% since the end of March, hitting £49.8m as of the end of September.

According to its interim results for the six-month period, the net assets were boosted by the £20m sale of Tavistock Wealth to Titan Wealth Holdings that took place in August.

The firm said this allowed it to repay its outstanding borrowings of £3.5m, buy back and cancel 4.7% of the company's issued share capital and pay an interim dividend of 0.05p - a five-fold increase on its maiden payment made in 2019.

The strategic partnership with Titan and sale of TWL has transformed the shape of the business and its prospects."

The advisory business has seen a 37% increase in revenue to £14.7m, when compared with the same period last year, while the revenue from the investment management business has fallen 13% to £2.4m.

This, the company said, was due to it benefitting from only five months' contribution from the investment management business prior to completion of the sale to Titan.

Brian Raven, Tavistock's chief executive, said: "The strategic partnership with Titan and sale of TWL has transformed the shape of the business and its prospects. It has enabled the delivery of immediate enhancement in value to shareholders while providing the company with the firepower to accelerate the growth of the business through acquisitions, with some exciting prospective targets already being considered.

"In addition, our advisory business continues to perform strongly and is already on track to deliver revenues ahead of the entire group revenues in the prior year. We are in a strong position to continue developing a much larger and more profitable distribution and wealth management group, to deliver enhanced value to shareholders."