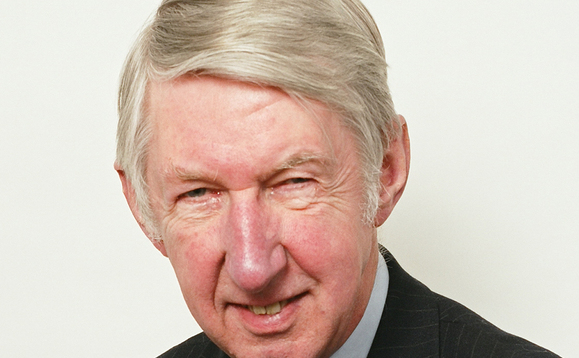 Founder of Marlborough Fund Managers Geoff Hitchin is retiring after more than 50 years in the industry, and 34 years of running the £378m Global Bond fund.

Hitchin, who founded MFM in 1986 after spending 20 years as a tax officer and consultant, launched Marlborough Global Bond in 1987 and subsequently the £21.3m Marlborough Bond Income fund in 1998.

Since Hitchin launched Marlborough Global Bond, it has returned 508.4% compared to its IA Global Mixed Bond sector average of 302.2%, according to data from FE fundinfo. The fund was shortlisted in the Global Bonds category of Investment Week's Fund Manager of the Year Awards in 2020.

I feel incredibly lucky to have spent more than 30 years running the Marlborough Global Bond fund."

Co-managers Danny Fox and Niall McDermott, who joined the helm of Marlborough Global Bond and Marlborough Bond Income in November 2018, will take over running the funds with immediate effect.

"It has not always been a smooth ride, of course. Since I launched the fund in 1987, I have navigated no fewer than five crises: Black Monday in 1987, the Asian financial crisis in 1997, the bursting of the tech bubble in 2000, the Global Financial Crisis of 2008 and the pandemic in 2020.

"However, these experiences were valuable and taught me the importance of a patient, cautious, long-term approach, which I believe has stood the fund, and our investors, in good stead.

Co-portfolio managers Fox and McDermott joined Marlborough in 2018 and 2016 respectively.

Fox began his investment career in 1993 at Rothschild Asset Management, where he managed fixed interest portfolios. He has also held roles at Insight Investment and Co-operative Asset Management.

Nicholas Cooling, chief investment officer and deputy chair of Marlborough, said: "Geoff is a hugely respected fund manager with a breadth and depth of expertise and experience in global bond markets that few in the UK, or indeed internationally, could rival. We are extremely grateful for all his efforts and everything he has achieved for investors.

"His achievements at Marlborough have extended far beyond his success as a fund manager. He launched the unit trust company with two staff that has grown into today's Marlborough Group, employing well over 200 people and with offices in London, the North West, the Midlands, the South West, Dublin and Guernsey."

He added: "On behalf of everyone at Marlborough, I would like to thank Geoff for the enormous contribution he has made here and to the wider industry over the past three decades." 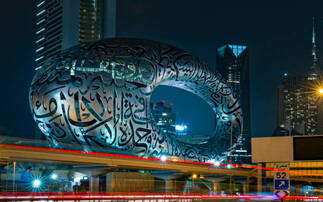