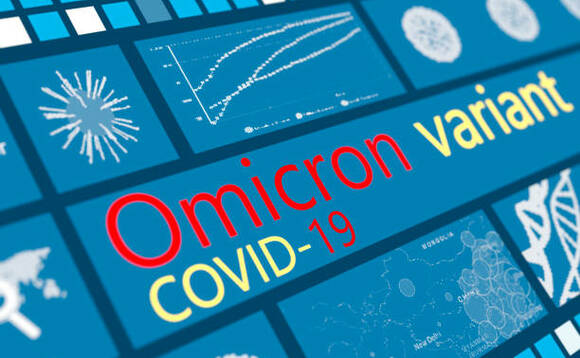 Early signs aren't promising given the rate of case increases in South Africa and the fact that Omicron is already popping up in numerous other countries. Investors may continue to be attracted to the dips but one thing is clear, rallies so far have been short-lived.

Perhaps they're hoping for positive news on the vaccine effectiveness against the new strain and taking advantage of these levels before it's too late. If they don't get the news they're hoping for, we could see another sharp move lower.

Oil bounces back as OPEC+ warns of sudden adjustments

It's been another volatile session in the oil markets as OPEC+ met to decide on output targets for January. As per the previous agreement, the group had intended to increase production by 400,000 barrels per day each month but the coordinated SPR release and Omicron variant news threw a spanner in the works.

It was never likely that the group would retaliate against the SPR release and while many were expecting them to pare back, perhaps postpone, January's increase in anticipation of an Omicron hit to demand, there's clearly just not enough information out there at the moment to warrant a knee-jerk response.

They bought themselves a couple of extra days but clearly little more is known than earlier this week.
So the decision to stick to planned increases was sensible, as was the caveat that they could make immediate adjustments before the next meeting if warranted.

That doesn't provide much certainty but it's the flexibility the group needed to remain consistent as they await more data. And they had already planned for surges this winter which also allows them to be patient.

Oil prices fell after the initial decision but rallied again once the clarification was made on adjustments outside of the arranged meetings. With the White

House stating that it welcomed the decision and it would still go ahead with the SPR release, crude prices could remain under pressure in the near term until more information on the variant is known.

Gold crumbles after failing to capitalise on rallies

Days of struggling to hold onto gains and generate any momentum above $1,800 is coming back to bite gold as it slips more than 1% on Thursday and tests the lows since mid-October. Higher yields, particularly at the short end, may be responsible for the slump in gold, as central banks prepare to withdraw stimulus and raise rates, despite the threat of Omicron.

They don't really have the flexibility they once did with inflation running so far above target. More lockdowns would be unbearable for central banks, which may be forced to compound the pain in order to contain rising price pressures.

Bitcoin is under a little pressure again on Thursday as it gets caught up in the wild swings in risk appetite across the broader markets.

The price moves in bitcoin have perhaps been a little less volatile than we're seeing elsewhere, which isn't something you hear that often, but it has remained under pressure due to it being a high-risk asset.

Should the sell-off in risk assets intensify, bitcoin could get hit hard as well. It's seeing some support around $53,500 for now, with $60,000 capping any rallies.