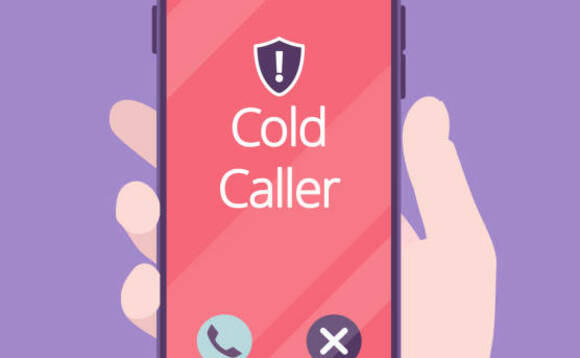 The practice of making pension cold calls was banned  in the UK in 2019.

As well as a financial penalty, the ICO has ordered EB Associates to stop making further illegal calls about pensions or face court action.

Cold calls about pensions were banned to protect people from scammers trying to cheat them out of their retirement plans."

Andy Curry, Head of ICO Investigations, said: "Our priority is to protect people and we will always take robust action against companies operating illegally for their own financial gain.

"Cold calls about pensions were banned to protect people from scammers trying to cheat them out of their retirement plans.

"We encourage anyone who receives an unexpected call about their pension to hang up and then report it to us."

EB Associates came to the attention of the ICO during a wider investigation into organisations making pension cold calls. The company had asked lead generators to make calls on its behalf and paid up to £750 for the referrals.

The investigation showed that the EB Associates-instigated marketing campaign made 107,003 illegal pension cold calls between 11 January 2019 and 30 September 2019.

It found that EB Associates did not have the valid consent - freely given, specific and informed - to instigate the making of these calls.

EB Associates had contracted the lead generators to make the calls, knowing the cold calling ban was in place, in order to try and bypass the law, it concluded.

The ICO said it continues to work jointly with government and relevant regulators to deliver against this government priority and enforce the law.

People who believe they have been the victim of nuisance texts, calls or emails should report them to the ICO, get in touch via live chat or call its helpline on 0303 123 1113.