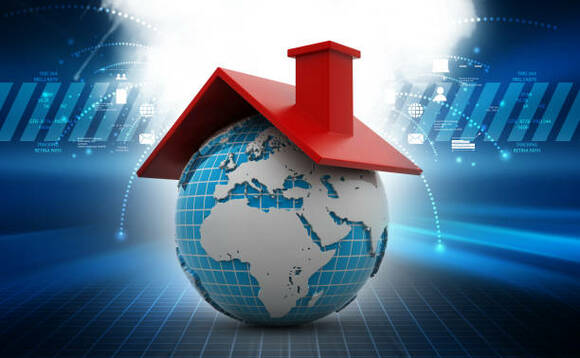 Dubai and Muscat rank among the top 10 worldwide for the ease of getting settled, while expats in Dubai and Abu Dhabi point out the high quality of life, reveals a major survey by InterNations of 12,420 expats.

InterNations, which has an expat community of around 4 million members, published its Expat City Ranking 2021, part of its annual Expat Insider survey, on 1 December covering key aspects of living and working abroad.

The in-depth information about five areas of expat life were: Quality of Urban Living, Getting Settled, Urban Work Life, Finance & Housing, and Local Cost of Living.

Taken together, the first four areas make up the Expat City Ranking, which reveals the best and worst cities for expats to live in.

All cities have an average to poor performance in the Urban Work Life Index, but each has its own highlights to offer.

Dubai and Muscat rank among the top 10 worldwide for the ease of getting settled, while expats in Dubai and Abu Dhabi point out the high quality of life.

However, Muscat, Riyadh, and Doha outperform them in the Finances & Housing Index.

The Expat City Ranking is based on the annual Expat Insider survey by InterNations. For the survey, InterNations asked 12,420 expats representing 174 nationalities and living in 186 countries or territories to provide information on various aspects of expat life, as well as their gender, age, and nationality.

In addition to their satisfaction with life in their host country, respondents were also invited to share their opinions on the city they are currently living in.
Participants were asked to rate more than 25 different aspects of urban life abroad on a scale of one to seven.

The rating process emphasized the respondents' personal satisfaction with these aspects, considering both emotional topics and more factual aspects with equal weight. The respondents' ratings of the individual factors were then bundled in various combinations for a total of 13 subcategories, and their mean values were used to draw up four topical indices: Quality of Urban Living, Getting Settled, Urban Work Life, and Finance & Housing.

These were further averaged in order to rank all cities worldwide that had the required number of participants for the minimum sample size. (The survey also includes a Local Cost of Living Index, which does, however, not factor into the overall ranking to avoid overrepresenting financial aspects.)

For a city to be featured in the Expat City Ranking 2021, a sample size of at least 50 survey participants per city was required. In total, 57 cities met this requirement.

With more than 4 million members in 420 cities around the world, InterNations said it is the largest global community and a source of information for people who live and work abroad.