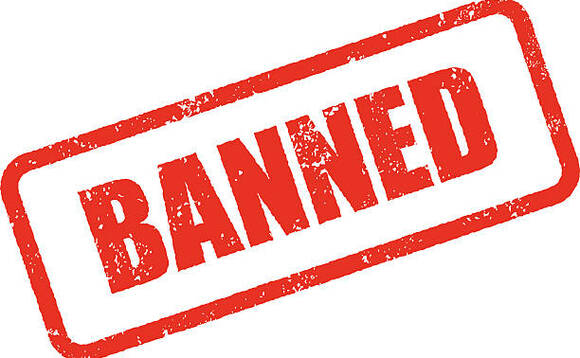 Michael Lee Livesey and Ross Perry, both from Basildon in Essex, were directors of Global Water Group Ltd which claimed to sell ethically-based investment bonds to support water projects around the world, the insolvency Service said in a statement on 26 November.

It advertised on the internet and promised investors the company was "a high level network of investors in, and advisers on, issues related to water supply whose members include heads of state, leaders in the global water industry, leading universities and academic institutions, wealth management firms, philanthropists, pension funds and high net worth investors".

It secured at least £800,000 from investors between 2017 and 2020. For some investors, this represented a significant proportion of their life savings.

But when Ross Perry, who had taken over as director from Michael Livesey in October 2019, put the business into liquidation in May 2020, the liquidator was unable to identify a single genuine investment.

Both Livesey and Perry have now signed 11-year disqualification undertakings, which run to 2032.

Dave Elliott, chief investigator of the Insolvency Service, said: "This so-called ethical investment scheme was a scam, pure and simple. Sadly, it has robbed a number of elderly people of a large chunk of their life savings.

"This case should demonstrate to any other directors who may be tempted to mis-use third-party funds that the Insolvency Service will investigate, and we will also support a criminal prosecution if necessary."