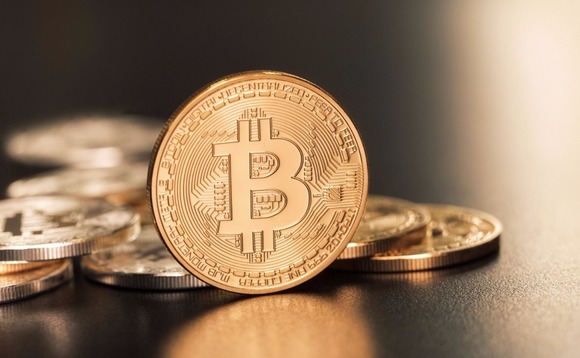 Invesco is launching a Bitcoin ETP 100% backed by holdings in the underlying digital assets, with the aim of delivering the price performance of Bitcoin.

Bitcoin (BTC) accounts for 42% of the $2trn cryptocurrency market and, with more than $2bn worth of Bitcoins traded on digital exchanges around the world each day, it is the most liquid.

The Invesco Physical Bitcoin ETP has a fixed 0.99% annual fee. Bitcoins will be held on behalf of the Invesco ETP by Zodia Custody, a UK-based digital asset custodian, which is registered with the FCA as a Crypto Asset Business under UK Anti-Money Laundering Regulations.

Zodia Custody was incubated by SC Ventures, the innovation arm of Standard Chartered. Northern Trust is a co-investor in Zodia Custody and the administrator for the Invesco ETP.

CoinShares, Europe's largest-standing digital asset investment firm, is the index sponsor and will also serve as the execution agent for the Physical Bitcoin ETP.