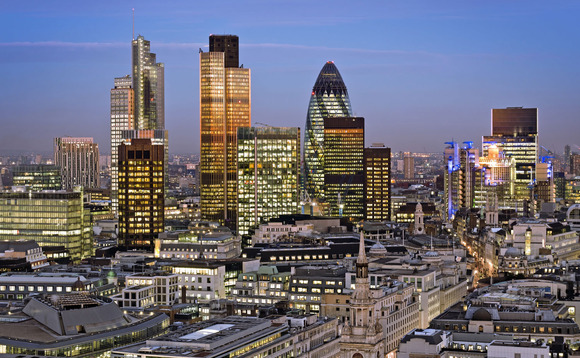 Tom Hayes, the convicted LIBOR rigger, will find out whether the Criminal Cases Review Commission will be referring his case to the Court of Appeal by 10 December, it has been reported.

The CCRC, which investigates suspected miscarriages of justice, confirmed that a decision on the case could be issued within three weeks.

The organisation began investigating Tom Hayes' case regarding his conviction around five years ago, after lawyers asked for a review and for his conviction to be overturned.

"We should be able to issue the decision very soon," a spokesperson told Investment Week. "I can't give you a specific date, but I hope it will be by the end of next week, or if not the week after."

A decision on his appeal would put an end to a years-long process that has been hit by multiple delays.

Hayes, a former UBS and Citigroup trader, was released from low-security prison HMP Ford in January having served around half of an 11-year sentence.

He was convicted for rigging LIBOR, a benchmark used to determine interest rates on mortgages and corporate loans.

A CCRC spokesperson said that it should be able to issue a decision on the case "very soon", although they could not give a specific date.

"We cannot, at this stage, confirm whether or not we will be referring the case to the Court of Appeal," the spokesperson added.

In June this year, the Investment Association urged broader market particpants - including banks, insurers and benchmark administrators - to support its buy-side members in the successful transition away from the LIBOR benchmark in 2022.

In a document published on 22 June, the IA highlighted the "need to address the large number of outstanding LIBOR-linked bonds which have still not yet transitioned to a new rate", warning that failure to meet the deadline "has the potential to impact our industry and our clients much more widely than we might expect".