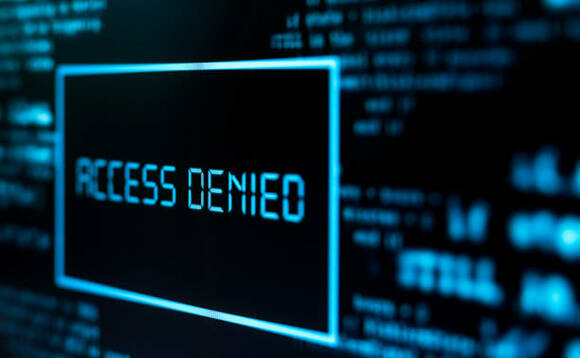 The Indian government has tabled a parliamentary bill to adopt a wide-ranging ban of cryptocurrencies amid plans to launch its own digital currency.

In reaction to India's proposed crypto ban, Laith Khalaf, head of investment analysis, AJ Bell said: "India's plan to ban cryptocurrencies has not wrought the same damage on the Bitcoin price as China's summer crackdown, but it nonetheless marks yet another stumbling block in crypto's advancement as an economic force in the real world.

The wording of the Indian government's announcement suggests there will be some exceptions to the ban in order to promote the underlying blockchain technology, though it's not presently clear what those might be."

"The wording of the Indian government's announcement suggests there will be some exceptions to the ban in order to promote the underlying blockchain technology, though it's not presently clear what those might be.

"There may be some question of how the government can prohibit the trading of cryptocurrency on private computers across international exchanges, but a ban would at least prevent advertising and marketing activities, which should limit activity."

He added: "Governments across the globe have two principal concerns around the rise of cryptocurrency, namely that it makes it easier for criminals to launder money, and secondly that it could have nasty implications for consumers if the price bubble eventually bursts.

"It seems inevitable that cryptocurrencies will continue to encounter either greater regulation or prohibition in more jurisdictions around the world, and El Salvador's plans to build a city in the shape of a Bitcoin aren't going to reverse that trend.

He further said: "Regulators may also have a third concern around the proliferation of private market crytpoassets, which is that they could ultimately usurp power from central banks. This would most likely be those issued in the form of stablecoins, pegged to an existing national currency, rather than something like Bitcoin, whose volatility makes it unsuitable as a store of value, or a medium of exchange. Perhaps that's why, alongside the plan to ban private cryptoassets, India announced it will be launching its own digital currency.

"In common with many other central banks, the Bank of England is also looking at issuing a digital pound and will be consulting on the subject next year. National digital currencies could bring benefits for consumers in terms of transactional speed and charges, but central banks who go down this path will need to tread very carefully, so that they don't destabilise the existing financial ecosystem."

"I'm learning how to get started with crypto with @binance #BinanceForAll," Iniesta said on social media.

In a tweet released a few hours after Iniesta's, CNMV told him he should be thoroughly informed about cryptocurrencies before making any investment in them or recommending others to do so.