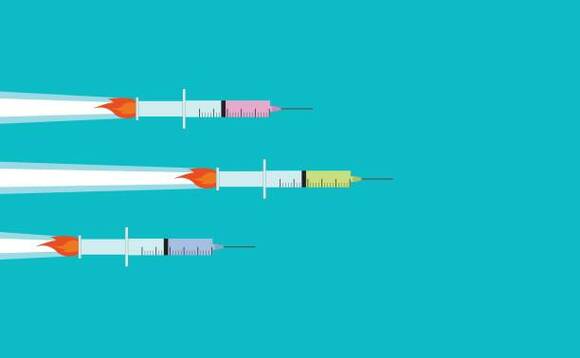 Crackdowns on tax avoidance are often an ‘arms race' between the revenue authorities and Parliamentary counsel as responses to legislation lead to the "creation of new schemes to circumvent the law", HMRC has said in a 189-page research report on tax evasion.

The Commons library ‘Tax Evasion HMRC Report', published yesterday (24 November) said historically UK tax law has been specifically targeted in tackling the exploitation of loopholes in the law, where governments have legislated against individual avoidance schemes as and when these have come to light.

"Often the response to this legislation has been the creation of new schemes to circumvent the law, which in turn has seen further legislation - an ‘arms race' between the revenue authorities and Parliamentary counsel".

Often the response to this legislation has been the creation of new schemes to circumvent the law, which in turn has seen further legislation - an ‘arms race' between the revenue authorities and Parliamentary counsel."

The briefing discusses the incidence of tax avoidance and evasion, before looking at the development of follower notices and APNs, and further initiatives to reduce the tax gap.

A second briefing looks at the introduction of the 2019 Loan Charge, legislation to tackle mass marketed ‘loan schemes' announced in the 2016 Budget, "which has proved highly controversial".

Two other Commons Library briefings look at the Labour Government's consideration of a general anti-avoidance rule and the establishment of DOTAS, and at the Coalition Government's decision to introduce a GAAR.

The author of the report, Antony Seely said in his introduction that in recent years tax avoidance has been the subject of considerable public concern, although there is no statutory definition of what tax avoidance consists of.

"Tax avoidance is to be distinguished from tax evasion, where someone acts against the law. By contrast tax avoidance is compliant with the law, though aggressive or abusive avoidance, as opposed to simple tax planning, will seek to comply with the letter of the law, but to subvert its purpose.

"HM Revenue & Customs publishes annual estimates of the tax gap, the difference between tax that is collected and that which is ‘theoretically due'.

Seely further said in recent years concerns as to the scale of mass marketed tax avoidance schemes have led to three major initiatives to undermine this market and encourage a sea change in attitudes:

"The Government has continued to introduce provisions to tackle tax avoidance and tax evasion, including measures in each successive Budget," he said. 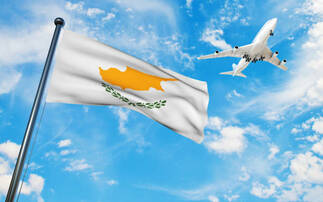