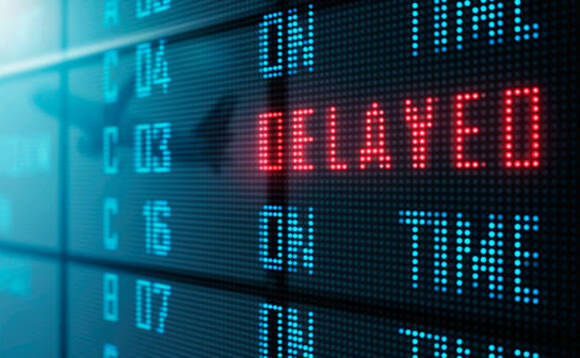 The Department for Work and Pensions (DWP) has failed to confirm if it is prepared to deal with a potential large volume of cases under the anti-scam measure systems being introduced from 30 November, according to Lane Clark & Peacock (LCP).

The consultancy said a parliamentary response to a question on capacity crunch tabled by MP Wendy Chamberlain did not give a clear answer on whether additional resources have been allocated.

Enhanced powers for trustees to block or pause transfers where there is potential scam activity were confirmed by the government on 8 November, with the DWP saying it will go ahead with its planned "red" and "amber" flag proposals from the end of this month.

There has been very little time for schemes to prepare, and volumes of referrals to the new anti-scam interviews are highly uncertain."

As part of this process, all defined benefit transfers will be checked - a red flag would raise enough concern to remove the statutory right to transfer, while an amber flag indicates a less severe potential area of concern. In the case of an amber flag, trustees can refer the member to MoneyHelper, where they must complete an interview process before their transfer is given the green light.

But in answering Chamberlain's question on whether MoneyHelper was adequately resourced, LCP said pensions and financial inclusion minister Guy Opperman instead simply said DWP would work with the Money and Pensions Service to "monitor the volume of referrals".

"While trustees and administrators should not view referring a case to MoneyHelper as the default course of action, the government must also ensure that there is capacity in place to ensure that those genuine referrals can be dealt with swiftly and efficiently and that it doesn't become a bottleneck," said LCP senior consultant Daniel Jacobson.

What is unclear until the flag system is up and running is how scheme trustees and pension providers will respond, he added.

"The new rules have been brought forward with the best of intentions but there has been very little time for schemes to prepare, and volumes of referrals to the new anti-scam interviews are highly uncertain."

Jacobson continued: "Unless schemes apply appropriate due diligence, rather than simply deciding to automatically refer most cases to MoneyHelper there is a risk that large volumes of referrals could overwhelm the service and lead to delays and frustration."

Chamberlain agreed there was "little reassurance" from Opperman that "proper preparations" had been made by the government ahead of 30 November and criticised the expected 18-month timeline for an initial system review.

"A review in 18 months will be of little use if people struggle to transfer their money now because they cannot access an anti-scam interview because of a capacity crunch," she concluded.