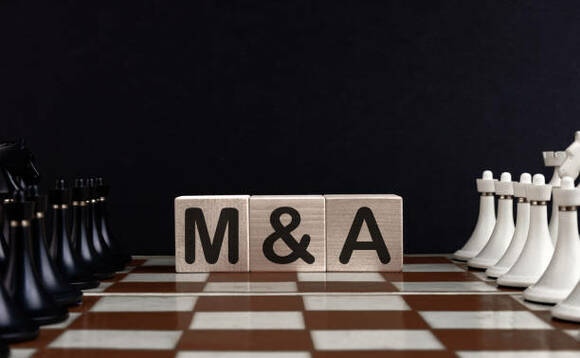 British mutual insurer LV will be acquired using a Jersey incorporated company if members agree to the sale of the business to US private equity firm Bain Capital.

Bain has established a Jersey-based company called BCC Blake Bidco Ltd to carry out the acquisition, according to correspondence between an independent expert and Gareth Thomas, a Labour MP and shadow minister of international trade.

It is understood that the status of bidco, and another company holdco, is that they are Jersey incorporated but UK tax resident so will pay a corresponding level of corporate taxes.

We will take time to consider and fully reply to Gareth Thomas in due course."

Both companies will file UK tax returns and all income they have will be subject to UK tax.

Bain's acquisition vehicle was incorporated in December 2020, according to Jersey company records. It is registered at Sir Walter Raleigh House in St Helier, Jersey.

On 23 November, Thomas wrote to Bain managing director Matt Popoli, raising a series of concerns asking if unidentified investors would fund the takeover and who would serve on the board of the new company.

In a tweet yesterday he said; "Setting the company up offshore, rather than basing it at one of their UK offices, doesn't sit well with the idea that Bain wants to maintain mutual values & it calls into question what levels of taxation the firm will pay in the future."

A spokesperson for Bain Capital told International Investment: "We will take time to consider and fully reply to Gareth Thomas in due course. We do note, however, that the letter contains a number of wrong and misleading assumptions."

LV announced it was up for sale in June 2020, and in October 2020 it revealed exclusive talks with Bain.

The sale has proved controversial with the UK's Financial Conduct Authority facing criticism for its role in overseeing the sale of LV (formerly Liverpool Victoria) to Bain Capital.

A letter from the chairman of the All Party Parliamentary Group for Mutuals Gareth Thomas had asked the FCA to expose details of the negotiations, including whether LV had been offered more money by mutual insurer Royal London.

Bain has committed to keep LV's operations at Bournemouth, Exeter and Hitchin. 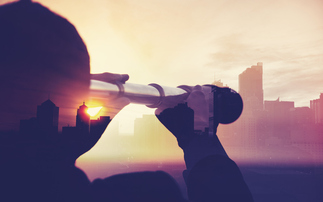