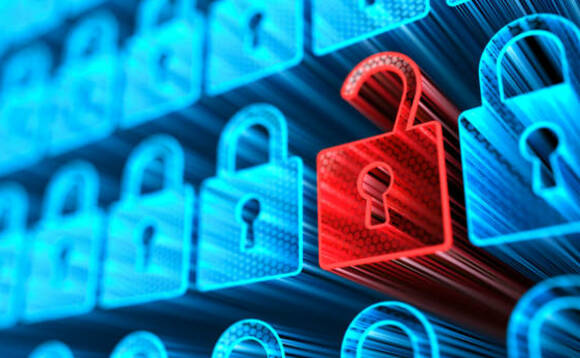 The United States IRS seized cryptocurrency worth $3.5 billion during the fiscal year of 2021.

According to its latest criminal investigation report, this figure represents 93% of assets seized.

The tax collection agency believes that it could seize further billions in crypto from tax fraud and other crimes over the coming year.

"I expect a trend of crypto seizures to continue as we move forward into fiscal year ‘22," said IRS Criminal Investigation Chief Jim Lee. "We're seeing crypto involved in a number of our crimes as we move forward."

These cryptocurrencies were seized as a result of various crimes. These include tax and wire fraud, money laundering, and the distribution of illegal narctorics. This last one links to the $1bn seized from the Silk Road.

Embezzlement is also among them. This is the case of a former Microsoft Corp. software developer who funneled $10m from the company using cryptocurrency.

This last case proved an interesting effort for the Criminal Investigation Unit. It required the utilization of technology to snoop out the guilty party.

As such, the division "has prioritized training and the deployment of cryptocurrency, blockchain and open-source intelligence (OSINT) technologies to unravel complex cyber-financial criminal schemes," it said in the report.

Next year, an Advanced Collaboration & Data Center is also opening in Northern Virginia to advance those efforts further.

Crypto brokers will be required to track and report their transactions to the IRS.

Meanwhile, the Financial Conduct Authority (FCA) is spending £500,000 on consultants to access a blockchain analytics platform which will help its staff identify illegal activity.

A tender noticed posted to the government's website revealed that the financial watchdog "requires access to specialist services to support the analysis of cryptoasset blockchain data."

The services will be provided by a third-party firm who will provide training to FCA employees to help the regulator fulfil its duties as the supervisor of digital assets in the UK. The regulator is beefing up surveillance as part of its efforts to tackle money laundering and terrorist financing.