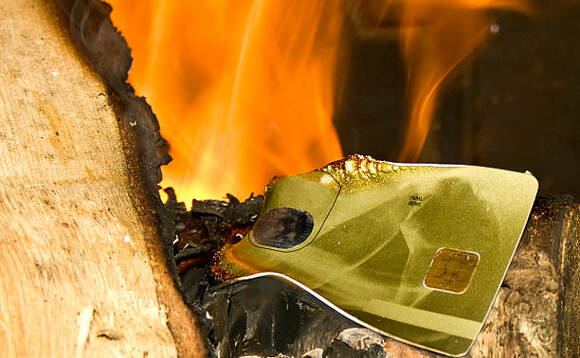 The Cyprus government approved only a quarter (27.6%) of the pipeline 1,413 applications for its now defunct so-called golden visa citizen by investment scheme, which it processed against the wishes of the European Commission.

According to the Cyprus Mail, Interior Minister Nicos Nouris said during the government's 2022 budget hearing in parliament that the cabinet gave the green light to 390 CBI applicants who had managed to file applications by October 31, 2020, which was the day before the government officially abruptly terminated the programme.

The 390 passports related to foreign investors and family members and they were approved by 31 July 31 2021.

"While Cyprus has repealed its scheme and stopped receiving new applications on November 1, 2020, it continues processing pending applications."

Following media exposes pointing to corruption, the CBI was axed on November 1, 2020 - but by then 1,413 applications were pending. The 390 passports relate to these applications.

Of these 1,413 applications, Nouris said, 691 concerned the investors themselves, and 722 concerned family members.

In June of this year, the European Commission said it had decided to take further steps in the infringement proceedings against Cyprus regarding its citizen by investment scheme.

"While Cyprus has repealed its scheme and stopped receiving new applications on November 1, 2020, it continues processing pending applications," the commission said.

"Hence, today the commission decided to take the next step in the procedure against Cyprus by issuing a reasoned opinion. The commission considers that the concerns set out in the letter of formal notice were not addressed by Cyprus," it added.

The commission gave Cyprus two months to take the necessary measures to address its concerns - mainly that investors with no links to the country other than their investment were granted passports.