Over a third of parents (38%) have already passed on significant financial gifts to the next generation according to AKG research co-sponsored by Canada Life.

Of those who had gifted the top reason for doing so was to support children or grandchildren with general living expenses (21%). Almost two-fifths (18%) said it wasn't for a specific purpose and they just wanted to reduce the value of their estate. While 17% did so to fund the purchase of a car and 15% to fund other major purchases.

Supporting family members with property costs was also a popular reason for gifting and 17% had helped children or grandchildren with a house deposit and 13% had gifted to help with buying a house outright.

Increasingly, many parents or grandparents want to see their children benefit from the money at a younger age rather than wait for an inheritance."

Speaking to those who had gifted to their children, 37% said they could afford to spare the money, so it has had little or no impact on them. However, 17% said that since giving the money they have found themselves short of funds in an emergency and 15% have had to cut back financially since giving the money. Meanwhile, 13% took the gifting money from pension savings or lent the money instead of contributing to a pension, and so felt it may end up impacting their retirement income.

Andrew Tully, technical director at Canada Life said: "The desire to pass on wealth to the next generation isn't new but traditionally that has been done following death. Increasingly, many parents or grandparents want to see their children benefit from the money at a younger age rather than wait for an inheritance. However it is concerning for the financial future of the next generation that the most common use for these gifts is to support day-to-day living costs rather than fund significant one-off purchases.

"It is important that anyone wanting to bestow a financial gift to the next generation first seeks financial advice. An adviser will help identify how much you can safely give without jeopardising the health or enjoyment of your own retirement, and make sure it is done in an effective and tax-efficient manner. The research shows that more than one in 10 parents who make a gift feel it may negatively impact their own retirement planning. The right advice will help make sure people are fully aware of the consequences before taking any action."

Another warning from Bank of England as Bitcoin, Ether hit highs 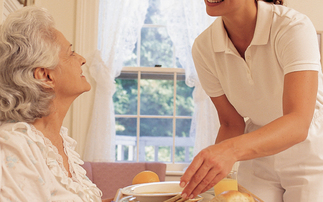 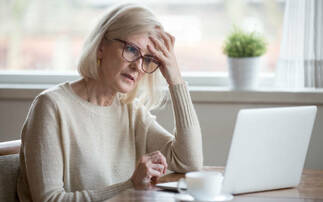